Some users in the Samsung US Community Forum reported that the new Samsung Galaxy S10 series accidental touch protection is not active and this has led to problems such as accidental dialing and battery consumption. Galaxy S10 users say they can take screenshots, open applications, and even turn on flashlights when their phones are placed in their pockets or wallets. For some users, they can feel the phone vibrating in the pocket and when they check the device, it is hot. 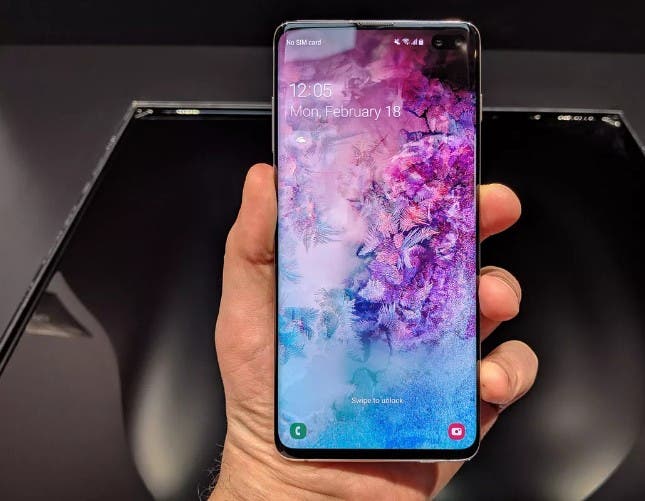 This series comes with a “Block accidental touch” option. This option should turn off the display when the phone is in a dark place, such as a user’s pocket. However, the failure of the Samsung Galaxy S10 series accidental touch protection feature may cause some embarrassing moments. A user of the Galaxy S10 complained that unknown to him, his mobile phone dialed the police emergency number. When he got home, the police asked him if he had an emergency.

There are users who are looking for a solution to deal with the situation. By disabling the functions “Always On Display” and “Double Tap to Wake”, this problem will be solved. As of now, Samsung has not responded to the above situation. If the above solutions do not work, users may need to consider turning off the battery before going out.

Next Walmart reportedly working on a 10-inch Android tablet