Today, OPPO held a press release conference in Chengdu where it officially launched its new generation mobile phone system “ColorOS 6“. The company has commenced internal testing of this system since November last year and the company did a lot of optimization and improvement based on feedback. 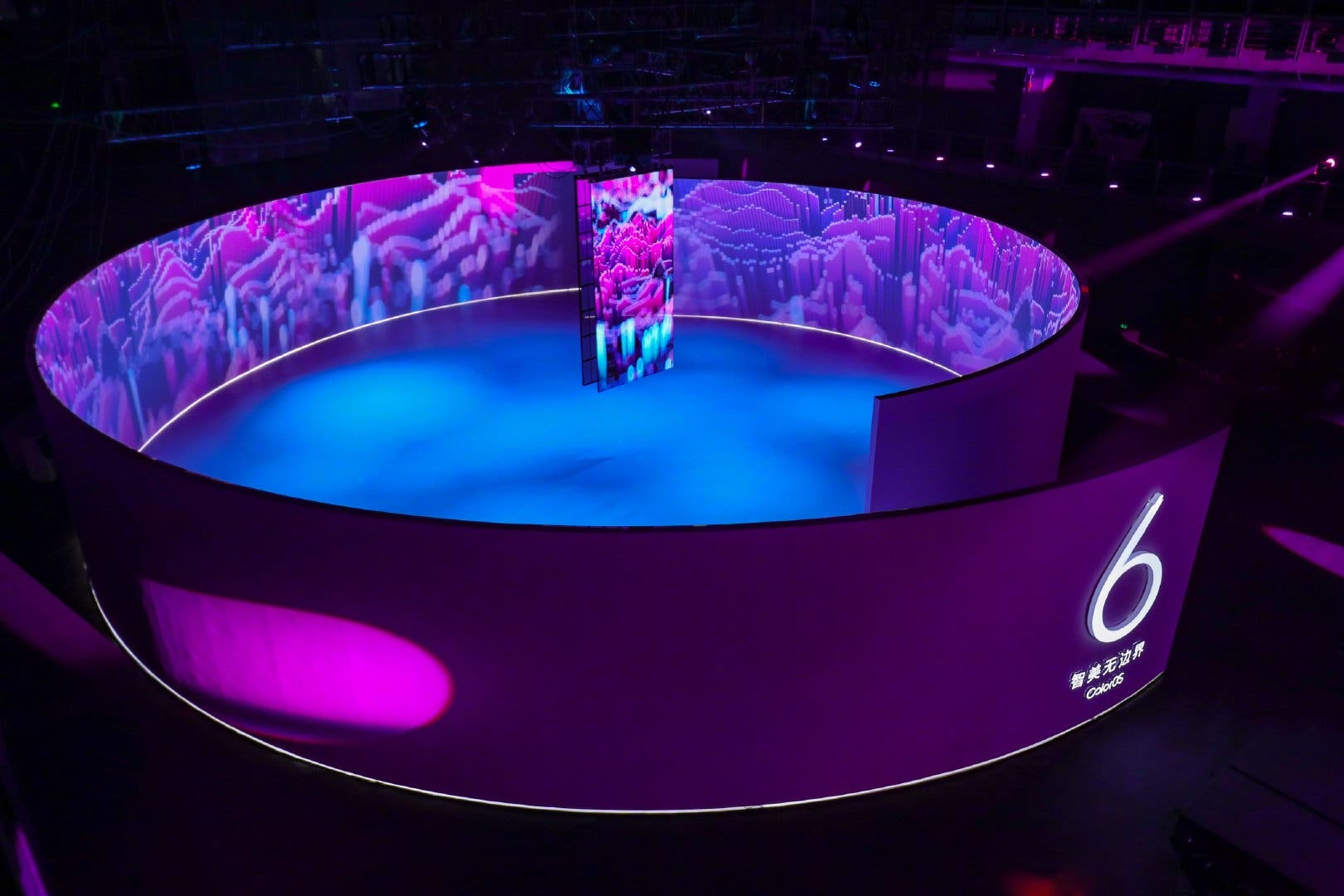 The so-called “White Cloth” is actually a kind of calligraphy term, which refers to the arrangement of words and their relationship with lines. This actually reduces the information density of each page. ColorOS 6.0 has greatly streamlined the previously bloated functional logic, becoming more modern and lightweight. The overall visual effect is more elegant, especially for full-screen smartphones.

There are also a lot of highlights in terms of features, such as “super clear visual effects“: many short videos are not clear and bright, especially for video playback quality optimization, the clarity and brightness of the screen have been improved. Some of the new features in this system include

“TouchBoost”: Oppo did not only optimize the Android source code, but it also improved the touch driver, rendering output, CPU scheduling, reduce the delay by nearly 40ms, increase the mobile response speed of MOBA game by 16.2%. These make the touch response more accurate.

“FrameBoost”: This feature increases the frequency and the frame rate stability by 38%.

“Assistant Breeno”: This is a new voice assistant which has been included in Oppo’s new system.

“Remote Guardian”: This feature records our activities and sports information in real time and intelligently remind us of things we need to do.

The beta version of the ColorOS 6 has been available since last year and now that the system has been officially announced, we will now have to wait till April 10 to see the first stable version – it’s probably coming with the Reno series. See more images below