Xiaomi has been struggling with the stocking issue facing the Xiaomi Mi 9 series. These smartphones were supposed to be on sale on March 15th but the sale was canceled due to insufficient stocking. The company has since rescheduled March 19th for the next sale saying that it’s better to have enough stock. Even at the rescheduled date, it appears that Xiaomi will not sell the Mi 9 Transparent Edition. However, third-party stores are now taking advantage of the shortage of the Xiaomi Mi 9 series. The price of this series has risen by about 500 yuan ($75) since Xiaomi announced to sell for 3,500 yuan ($521). 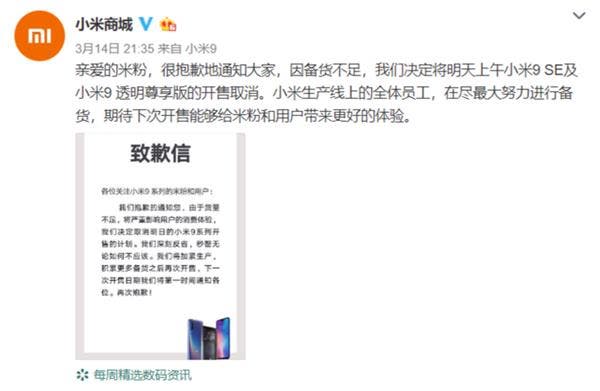 On Jingdong Mall, the Xiaomi Mi 9 is not available for now but there are third-party sellers who offer the Mi 9 standard version (6GB+128GB) for 3,500 yuan ($521). This is 500 yuan ($75) more than the official price. It was only a matter of time before these third-party vendors prey on the high demand of this series. 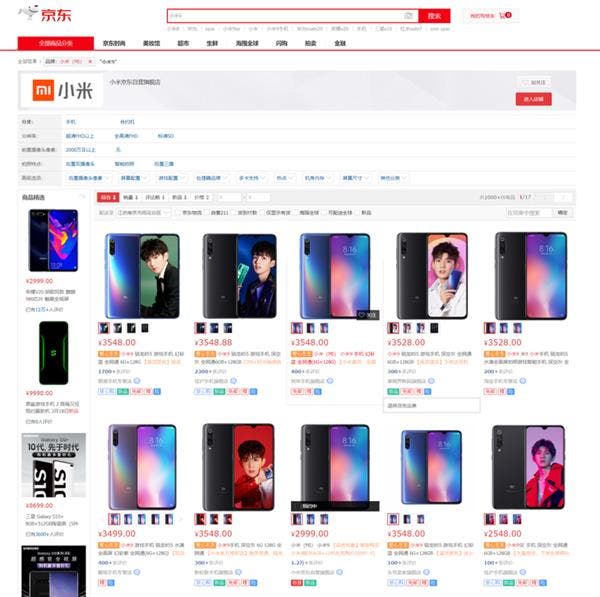 According to Xiaomi President, Lin Bin, the reason for the unavailability of this series is known. He believes that it is due to lack of experience in the internal process and management of Xiaomi. Lin Bin said, “we were able to equate the shortages with management experience and we hope that this training will change that”. Lin Bin believes that it is necessary to establish a sound product development process.

Next Oppo's ColorOS 6 released in China