The Black Shark gaming smartphone brand is jointly invested by Xiaomi Technology and the Minjiang Economic Development Zone Government. Today, it released a new smartphone, namely the BlackShark 2. After the conference, Wu Shimin, Black Shark CEO, accepted an exclusive interview, revealing that they are going to enter other markets soon.

Wu Shimin said that new Black Shark products should be released according to the launch of Qualcomm’s flagship chips. The launch of the second-gen gaming device completely proves this statement. And we should also expect for a new model in the second half of the year, that is, two machines per year. 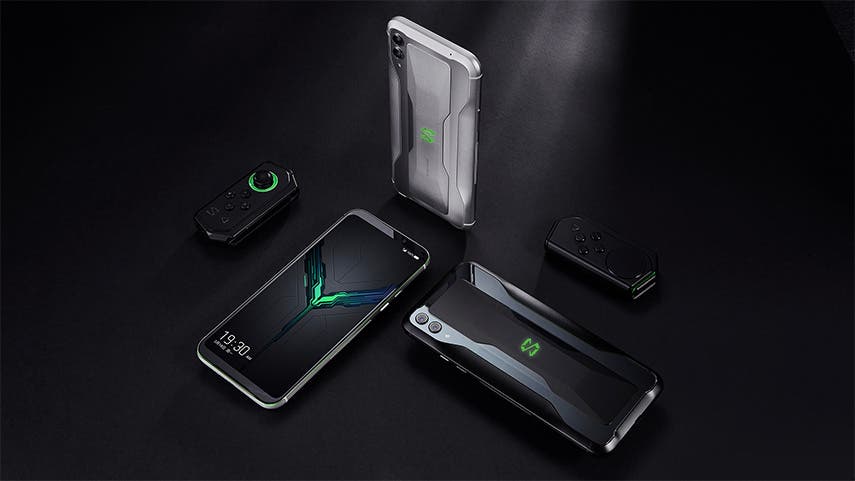 After the release of its smartphone, the company has indeed accumulated a number of game hardcore players. According to the official data, more than 80% of users who buy Black Shark smartphones are hardcore players, and the gaming duration is 3-5 times that of the regular smartphones.

Since November last year, Black Shark has started to think of overseas markets and launched the global official website to start selling. But at that moment, there was only one smartphone – the first-gen Black Shark gaming phone.

‘This is mainly done to build logistics, after-sales, and user communication channels. This year, new products will be sold overseas. Black Shark will be sold in Japan and South Korea in April this year,’ Wu said.

As for 5G, Wu Shimin believes that 5G is the biggest advantage for mobile games, especially low latency. As for the latter, it’s more mentioned when talking about the automatic driving mode. But Wu Shimin believes that automatic driving is difficult to achieve in the next 2-3 years. In this sense, low latency is very important for gaming. If you let low latency to achieve end-to-end network, then the game experience will become way better.

As for 5G, the manufacturer has conducted a corresponding research. Because of too many factors, such as product cycle and industry chain, the company will not launch a 5G-enabled smartphone earlier than the fourth quarter of this year, but no later than next year.