We knew that Xiaomi’s Redmi brand will hold a product launch conference today and announce not only two new smartphones but also a couple of other products. Everything happened according to the plan and predictions. But what’s more interesting, Lu Weibing also revealed the vision and mission of Redmi. 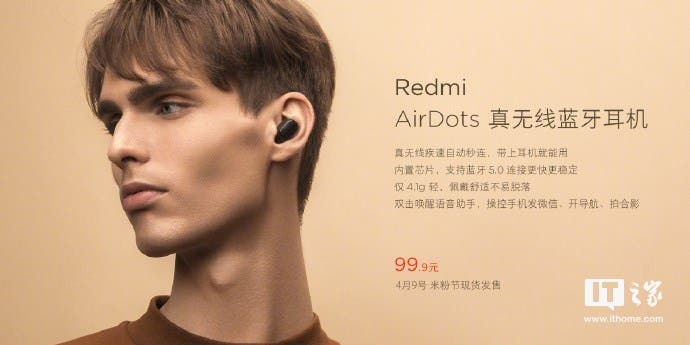 As you see, the company is going not only to focus on the smartphones niche but also do the same as other top brands do. Moreover, according to LuWeibing, Redmi will have its own ecosystem just like Xiaomi does. This ecosystem will include AIoT devices that connect to one another.

In order to disclose more details about the company’s activity, Redmi Mobile announced Lu Weibing’s Redmi brand independence declaration, which explained how Redmi fights and fights for whom. It shows that Redmi not only has to design a thousand-yuan machine but also high-end flagship smartphones. It also said that they will declare war on all unreasonable premiums.