According to expreview there is a probe box that uses WiFi to steal user privacy. It can steal user information based on the user’s mobile phone’s Mac address and generate user, delve into the system and get other information. The vulnerability of smartphones to WiFi attack is now a topic of huge concern. Many mobile phone users like to use a variety of free WiFi. Even when there is no active WiFi, some phone users (mostly teenagers) just put on the WiFi of their phone so that they will get an alert when a network is available. This act exposes smartphones to attacks. The WiFi probe box will search for Macs of nearby devices and then get the user’s mobile phone number, IMEI and other information which can be used for malicious activities. 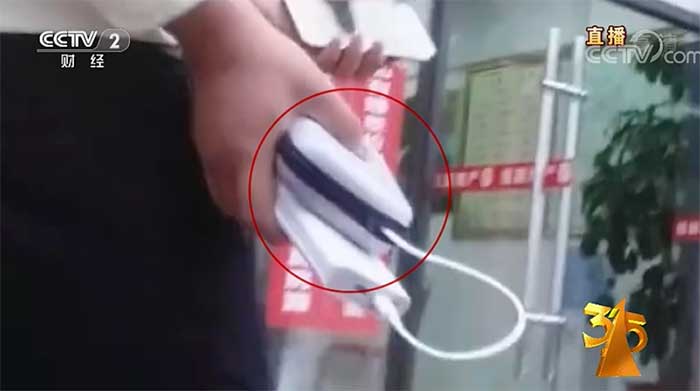 For this problem, Huawei claims that from EMUI 8.0 and above, the EMUI system is completely immune to this attack. This is because it uses random Mac addresses to protect user privacy. The WiFi probe box uses a physical Mac address. To break this technology, we have to prevent the thieves from getting a real Mac address, Huawei said. 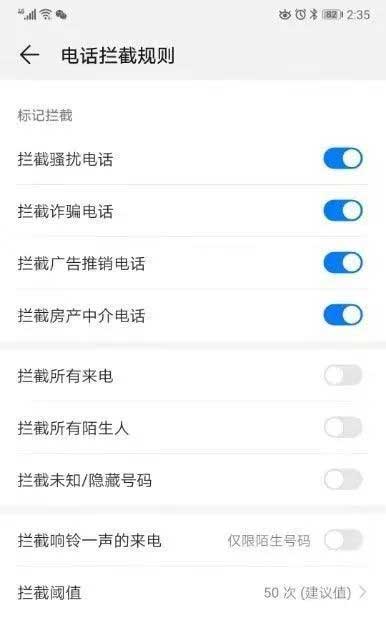