Apple has once again updated the iMac with new options for CPU and GPU. This time the models contemplated with the upgrade were the 4K and 5K models which received newer Intel Core CPUs and AMD Vega GPUs. 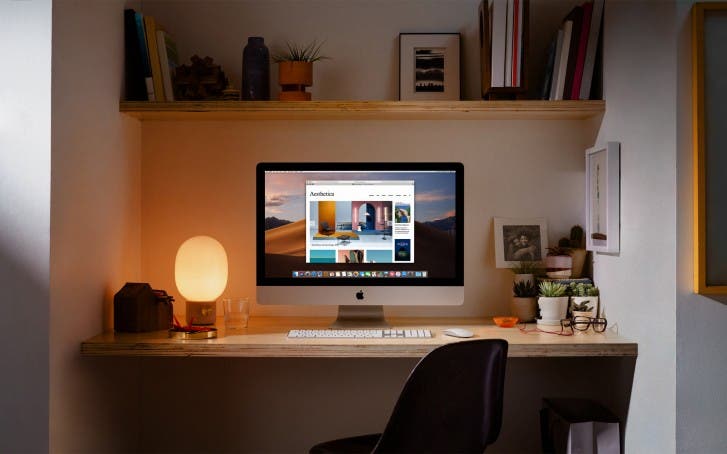 Unfortunately, when it comes to storage options, all models are powered by mechanical, and slower, hard drives. The base 4K model has just a 5400-rpm drive, while the other models feature Apple’s Fusion Drive – A cool marketing name for an SSHD. Default storage is 1TB for all models, except the high-end 5K model, that gets 2TB of Storage. If you want SSDs, you’ll have to choose it separately. 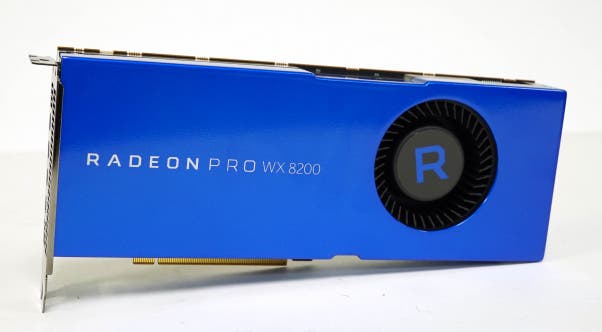 The new models still have the same great 4K and 5K IPS displays with wide-color support. It does include a great range of connectivity options, such as 4x USB 3 connectors, 2x Thunderbolt 3 connectors, Gigabit Ethernet, SDXC slot and headphone out. Unfortunately, the 9th gen CPU is only available for the high-end 5K model, while the new AMD Vega GPU is also offered on the most expensive 4K variant. The major downside is the mechanical drivers that are pathetic for 2019 standards.