After many rumors and speculation, Apple will be finally unveiling its subscription-based TV and video service on March 25, but according to a recent report, the Cupertino’s company won’t get Netflix productions on the new service. This was confirmed by the company CEO Reed Hastings.

Hastings has been clear on his declaration to journalists, according to the CEO, Netflix prefers to let its customers enjoy its original content on its own service, rather than in third-party streaming services. According to him, Netflix has chosen not to integrate with their (Apple) service. Tim Cook’s company will resell subscription from CBS, Viacom, Lions Gate, as well as offer some original content just like Netflix and other streaming services. 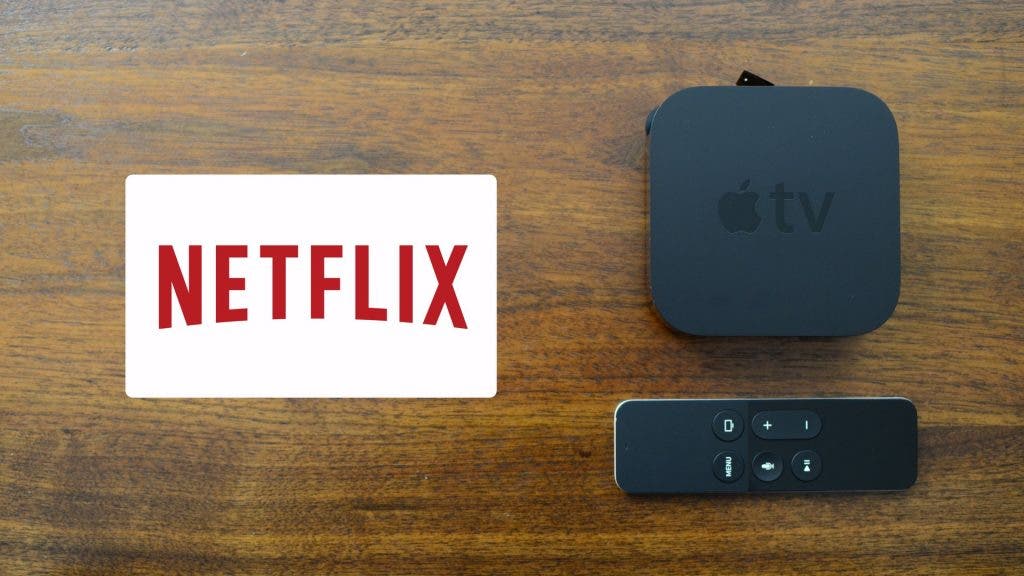 This market will become even more strong and competitive since Walt Disney and AT&T WarnerMedia are likely to debut soon their own streaming services as well. According to Netflix CEO, its company will not get too distracted with new rivals, but instead, will see what they can learn with them, in order to keep its streaming platform at the lead of this segment even if the segment heat up.

Next Apple updates iMac with new GPU and CPU variants