In a latest post on Weibo, OPPO VP Shen Yiren has just revealed that OPPO Reno will not feature wireless charging and neither Super VOOC. Instead, the official said the flagship will come with a new VOOC 3.0 tech that charges phones 20 percent faster than VOOC 2.0. The post comes not very late after Yiren revealed Reno flagship has very thin bottom bezels almost similar to the Find X. 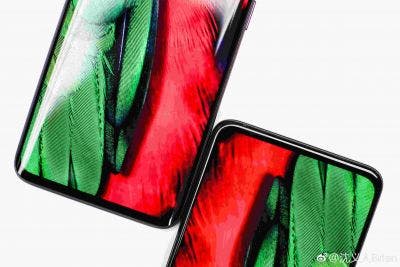 The latest revelation is that the Find X has a 3.4mm chin while Reno has a 3.5mm. In comparison, the iPhone XS has a bigger 3.98mm chin. Sadly though, Reno doesn’t come with a curved display design, unlike the Find X. Yiren previously revealed that Reno has a 93.1 percent screen-to-body ratio which is very close to the Xiaomi Mi MIX 3. This could mean that OPPO Reno has a similar design but we’re not drawing any conclusions just yet.

Reno is a new class of smartphones from OPPO that will stand alongside the Find X series and that’s why it is surprising to see the company strip it of the Super VOOC charge feature. However, this might be for low-end variants of the device as Yiren doesn’t mention any specifics.