After a live image leak last week, the Honor 10i has been quietly listed on Honor/Huawei’s Russia portal today. The handset is more or less the twin of the Huawei Nova 4e that is a relatively new smartphone in China sharing most of its specifications and features. It is also similar in the looks and design department. Key highlights of the phone include a triple camera setup on the rear, a 32MP front camera, a gradient design, and a waterdrop notch screen. 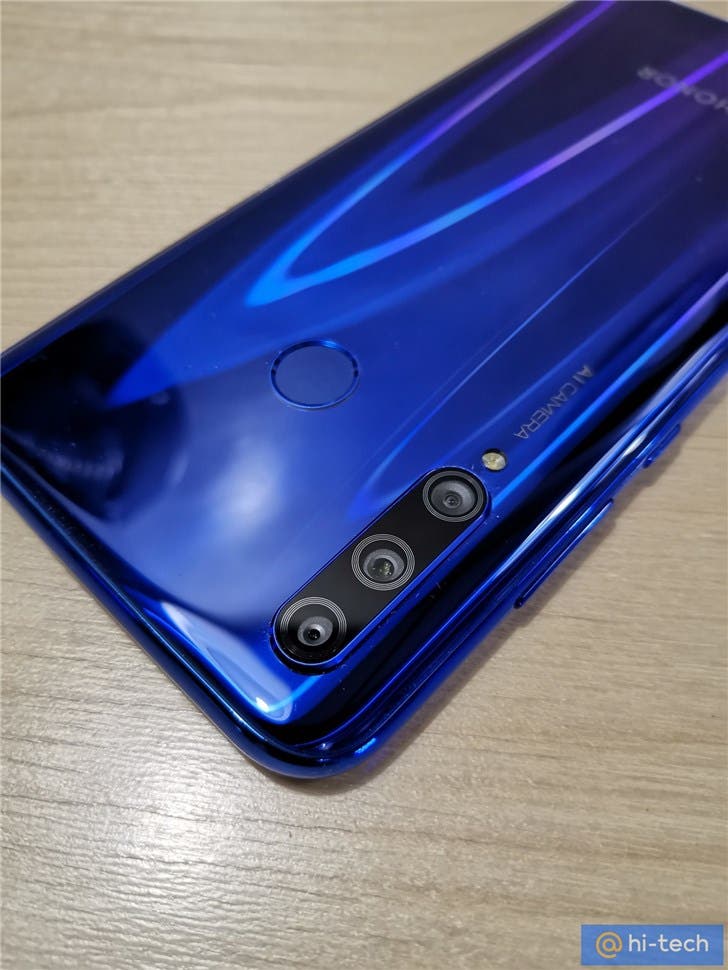 For vital specifications, the Honor 10i integrates a 6.21-inch Full-HD+ display with 19.5:9 aspect ratio. Residing in the notch is a 32MP camera for selfies and face unlock. The rear is home to, what can only be barely called, a triple camera setup. The setup is composed of a 24 MP + 8 MP + 2 MP with an ultra wide-angle lens placed vertically on the top left side while a physical fingerprint reader is situated at the center of the gradient back.

Going inside the chassis, Honor has used the Kirin 710 SoC coupled with 4GB of RAM and 128GB of storage which is nice to see. The battery is 3400mAh and powers Android Pie with features such GPU Turbo 2.0.

Previous The US opens "THz wave" frequency for 6G development

Next OPPO Reno has 3.5mm chin, VOOC 3.0, but no wireless charging