The US Federal Communications Commission (FCC) has begun to prepare for 6G research and development and voted unanimously to open the “THz wave” frequency segment for 6G services. The frequency is in the range of 95 GHz (GHz) to 3 terahertz (THz) and will be open for use in 6G experiments. 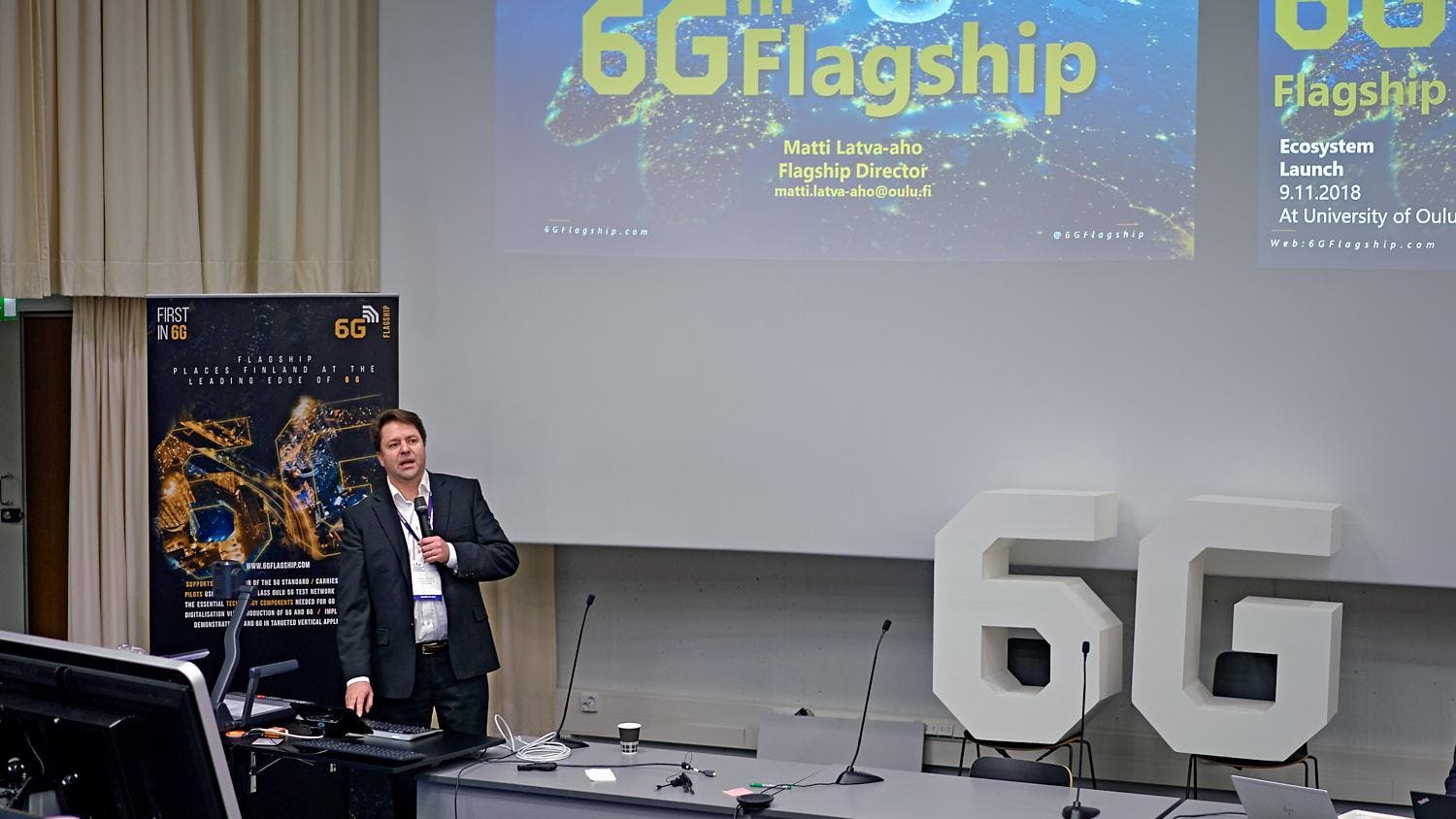 Terahertz is actually a frequency unit. The frequency range of terahertz radiation is 0.3THz~3THz. In theory, the higher the frequency, the larger the amount of data that can be transmitted per unit time, thus further increasing the network speed. The data shows that the 6G network speed will be about 10 times that of 5G. If 5G implements a network with faster speed, lower latency, and higher network capacity, then the goal of its successor will be to “connect the world with one click”.

Earlier, US President, Donald Trump, said on Twitter: “I want 5G or even 6G technology to be popularized in the US as soon as possible. This is stronger, faster and smarter than current standards. American companies must step up their efforts, otherwise, we will fall behind. We have no reason to fall behind….”

Well, while the US is stepping up its game, China is not sleeping either. In fact, the Ministry of Industry and Information Technology has clearly stated that China has begun research based on 6G networks. As for the 5G network, it appears that Huawei is giving China an edge over US companies.

Previous Xiaomi Mi 9 may get DC dimming update this week

Next Honor 10i gets silently listed on Huawei's official Russia website