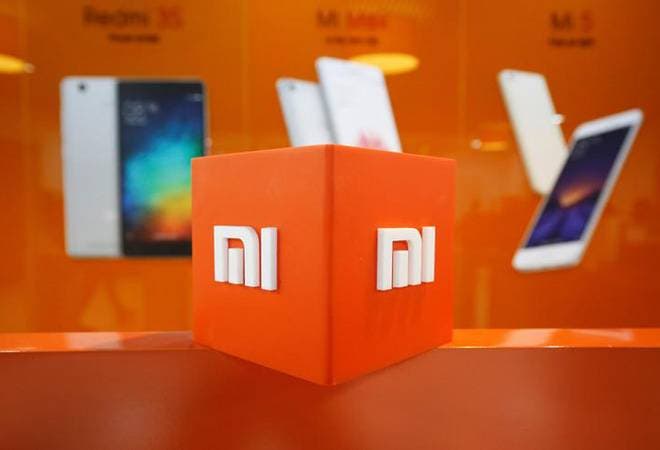 Lei Jun said that for the smartphone business, in the fourth quarter of 2018, Xiaomi successfully completed the brand grooming, as well as the active adjustment of product structure and release rhythm. The revenue of 2,000 yuan and above models accounted for 31.8% of total smartphone revenue. Thanks to this, the average selling price (ASP) of smartphones in mainland China increased by 17% year-on-year. At the same time, due to the growing shipments of smartphones in developed markets in Western Europe, the corresponding ASP grew by 9.7%.

Also, Lei Jun issued a promise to consumers that Xiaomi’s hardware comprehensive net profit margin will never exceed 5%. According to the financial report, the net profit after-tax of Xiaomi Hardware in 2018 is positive and less than 1% (including smart hardware including smartphones, IoT and consumer goods). In a letter to investors and Xiaomi users, Lei Jun said that this data eloquently proves that user interests and corporate income can exist in harmony without any opposition.

In 2018, both Xiaomi’s average smartphone price and profit increased. So Xiaomi can still adhere to the principle of close to cost pricing.

Next Video : ELEPHONE A6 Mini showing the 5 GHz Wi-Fi functionality