Google has announced on its blog that it will allow Android users in Europe to choose their browser and search engine by default.

This announcement comes after last year decision in which the company was fined with $5 billion by the European Commission due to the practice of pre-installing Google apps on third-party phones.

“This involves asking users of new and current Android devices in Europe what browser and search application they prefer to use” the company explained. 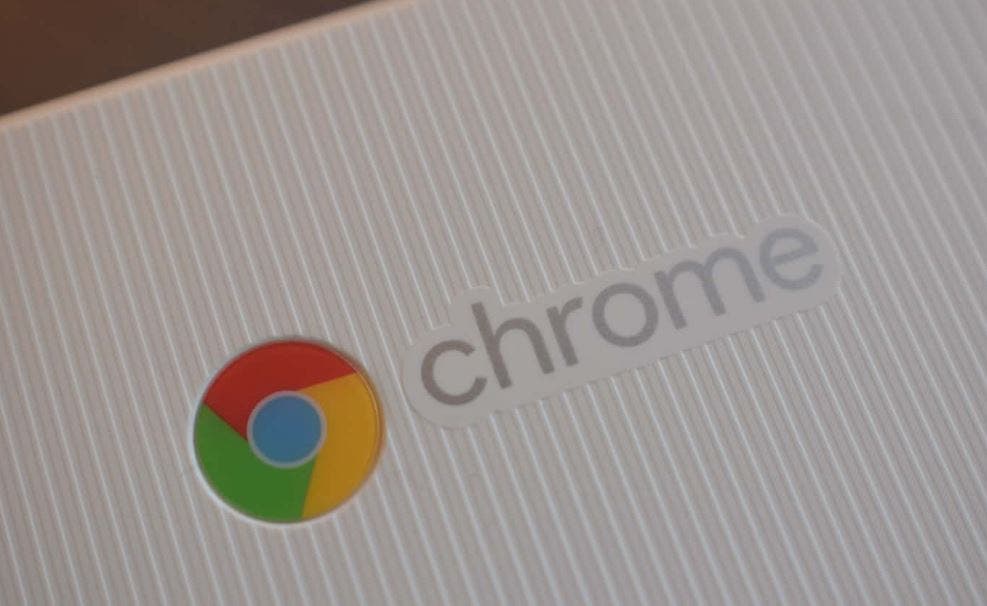 It is not clear if this will apply only during the initial configuration process or if all current smartphones will receive an update that will require users to be asked about this point.

A few months ago Google has also announced new licensing modes for its apps on third-party smartphones, including three separate agreements for Chrome, Play Store and Search. This means that manufacturers can include Play Store without being forced to include Chrome and Search.

Next Xiaomi removes the Mi 8 Explorer from its official stores