Struggling to buy a new smartphone but do not know what to choose? Then there is something to help you decice, because DOOGEE smartphones will be on sale on March, 28th at AliExpress with 20% off ! The models involved in this special promotion day include the strongest S series rugged phones, S90, S40, and the youthful Y series such as the Y8 model. Alongside the discounted phones, this promotion also comes with total $20,000 coupons for consumers. So if you want to save some cash, this special promo is the perfect chance to get a new phone.

Retailing at $369.99, the DOOGEE S90 modular phone gets a 20% off discounted price of $299.99 in this promotion campaign. The phone has four different mods to enhance its features so you can customize it just to your liking. Either with the night vision camera module, walkie-talkie extension, power module with additional 5000 mAh battery pack or the gaming module with a joystick for more control. You can also find the S90 special module bundle in the promo for just $399.99 down from the original $499.99. 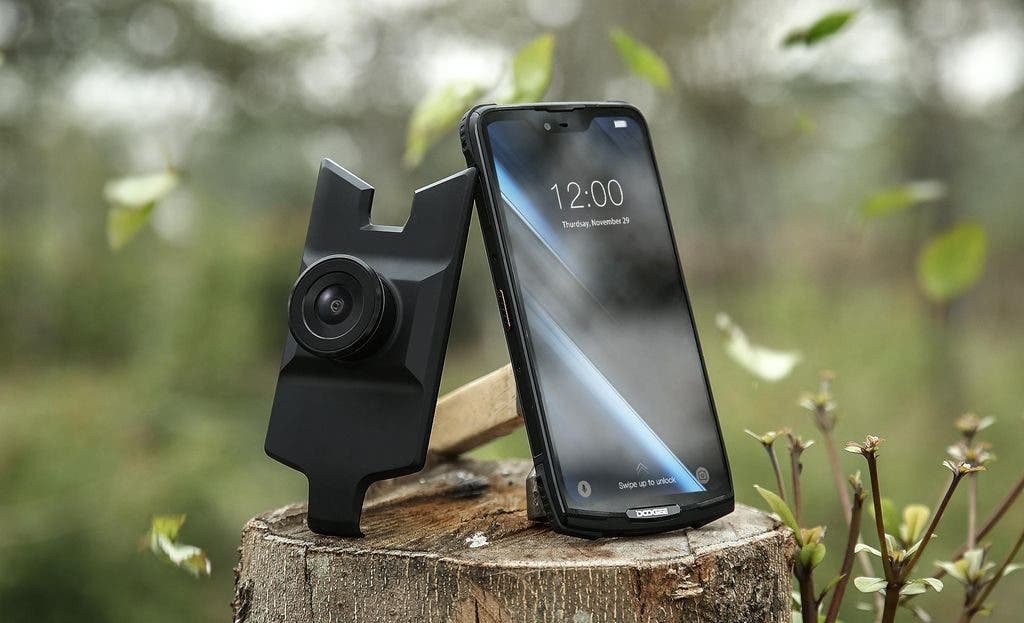 Aside of that DOOGEE S90 is quite packed with powerful specs too like the Helio P60 processor, 6 GB RAM, 128 GB of internal storage, 16MP+8MP AI cameras, rugged IP68 certification or 5050 mAh battery capacity. 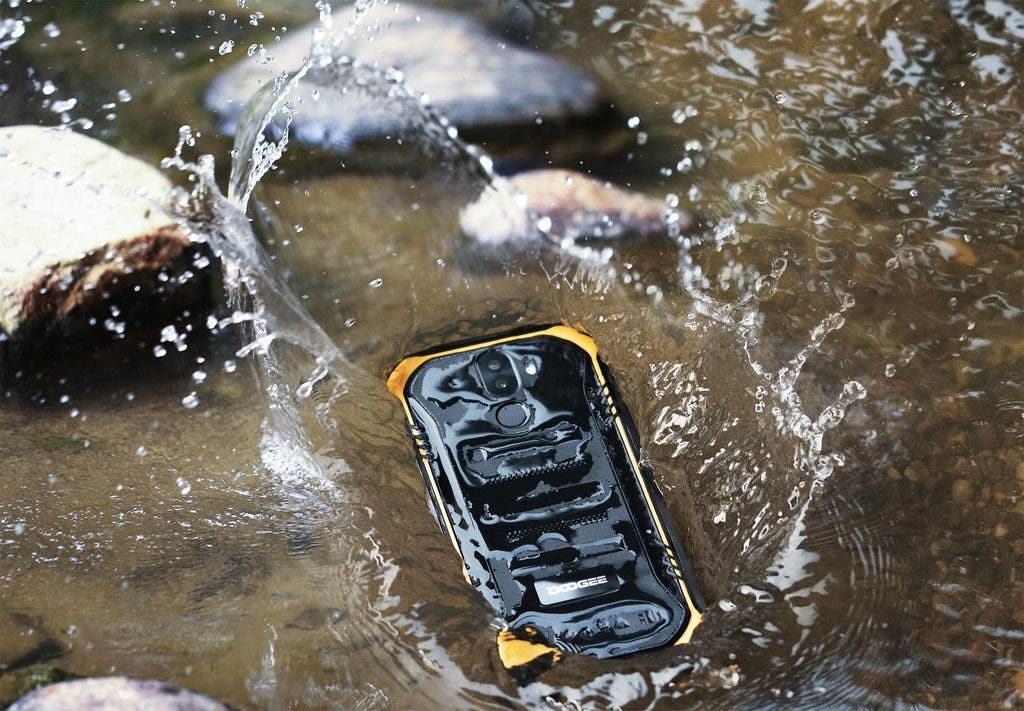 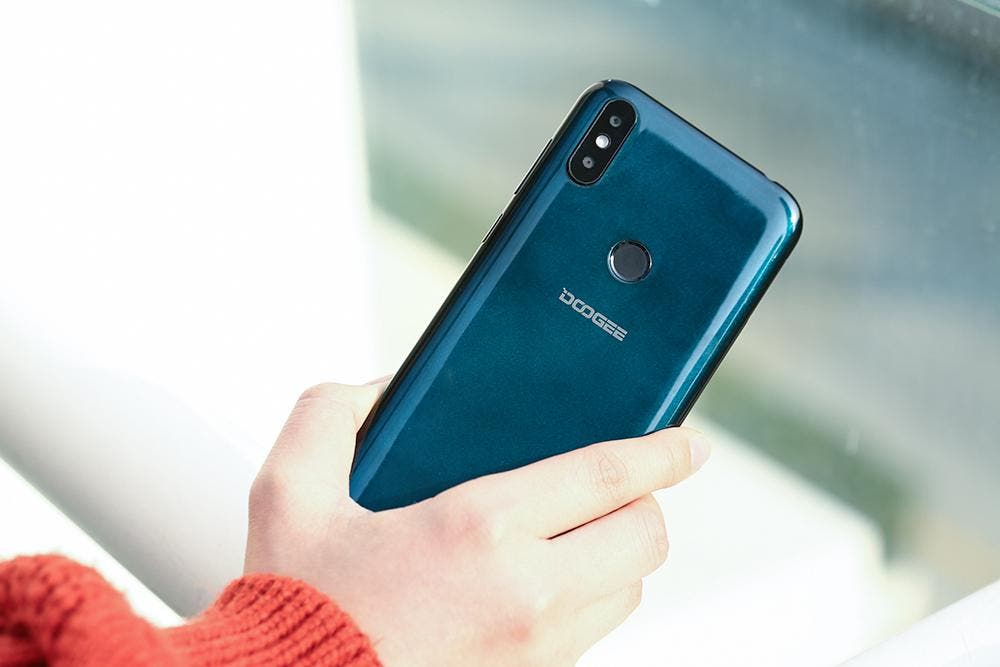 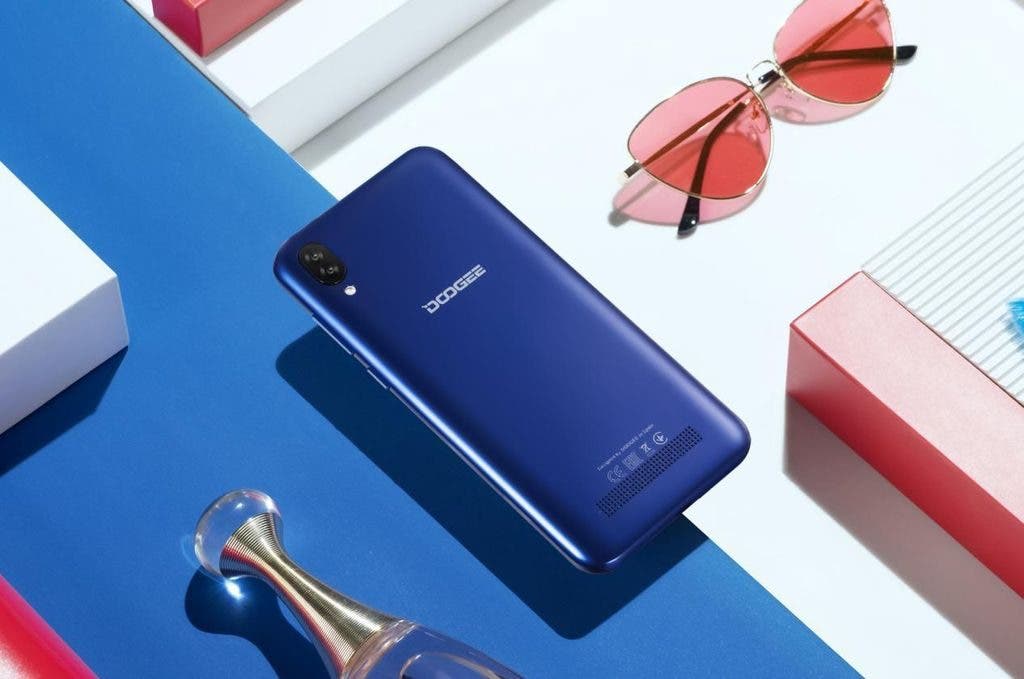 Then they will be offering the budget trio of phones marketed as the “youth” phones for the young generation with big screen-to-body ratio exceeding 88%, fancy gradient colors and much more. And your wallet will like the extra friendly prices, because the DOOGEE Y8 will be up for grabs for only $69.99, DOOGEE N10 for only $79.99 and the cheapest DOOGEE Y8C will cost only $49.99.

Next Cheap OUKITEL C13 Pro only for $69.99 in Banggood flash sale