The Chinese conglomerate Tencent and the American-based Hardware OEM Razer have announced a collaboration wherein the two companies will work together to improve the gaming experience and performance in smartphones. The first step will bring improved experience for their mutual customers. Tencent is well known for being the company behind successful games such as PUBG Mobile and Arena of Valor, while Razer is responsible for starting this new trend of gaming smartphones with the Razer Phone and Razer Phone 2. 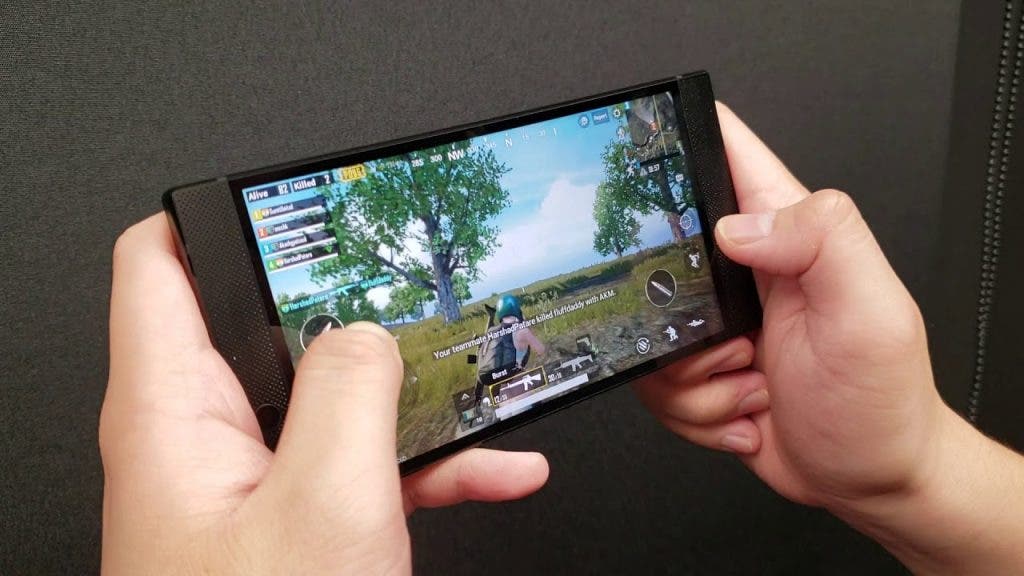 The deal will focus on three main areas – Hardware, Software, and Service. Tencent will work very close to Razer to promote impressive performance optimizations in games lie PUBG for Razer’s current and future hardware. This includes the company’s latest smartphones to other products such as the mobile game controller that was released by the hardware firm. Tencent and Razer will also improve the performance of games in Razer Phones and in Razer Cortex mobile game launcher – a tool that optimizes the mobile game performance. Both companies will also explore the use of Razer tech like Chroma RGB lighting to make it useful in games.

When it comes to Services, the companies will go and explore monetization opportunities for mobile gaming including Razer services. However, at the moment it’s hard to clear out what this really means. In a short time, users will notice improved performance in some popular games, that will run even better in smartphones line Razer Phone and Razer Phone 2. The handsets already have impressive performance due to their focus in the games, but additional tweaks surely won’t hurt. If the partnership turns successful for both parts, we should see this kind of deals growing with other companies in the future.

Previous You can now pre-order the Xiaomi Mi 9 Explorer with 8 GB RAM on Mi.com