It’s not a secret anymore that Apple will be holding an event tomorrow 25 March. And while we already know that this event won’t bring any new kind of hardware, due to the recent launch of two new iPads, and the second generation of AirPods. For tomorrow even we’re expecting some sort of TV service and a news subscription service. Also, there the possibility of a new credit card, but a new report says that the company still has another subscription service to unveil.

According to Bloomberg, Apple might be getting ready to announce a gaming subscription service for iOS devices. It may work as a kind of “Netflix of Games”, but it will actually be a digital version of Gamefly. According to the report, it isn’t clear if Apple will reveal the new service on Monday, but it is taking up with partners to build up the service. The way it would work is users would pay a monthly fee to get select games that are normally to be paid and the Cupertino giant would distribute the revenue to game developers based in how often users play these games. 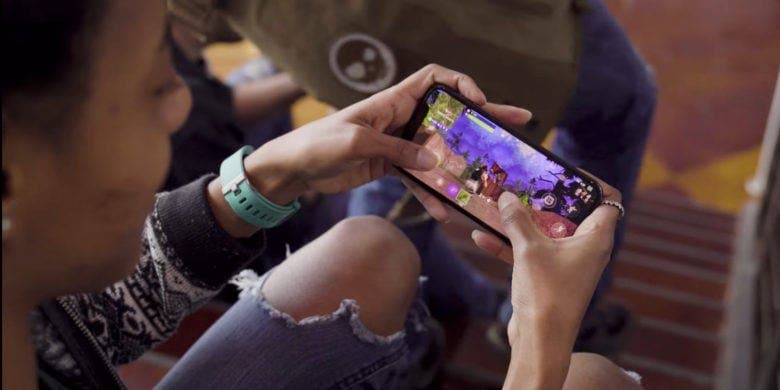 Depending on the games made available as part of such service, it could end up being the biggest start of Apple event. As we are getting closer to the event, Apple video streaming service is looking to be less interesting than previously rumored. According to recent rumors, it will look more like a revamped Apple TV service, other than a real competitor for Netflix, and Hulu. Apple News looks interesting but without big names a New York Times, it may be just ok. If the company unveils a decent gaming service, then a good amount of users could be drawn over it.