The Redmi Note 7 Pro represents a fair step forward compared to Redmi Note 7 thanks to the adoption of the Qualcomm Snapdragon 675 platform.

Built using an 11-nanometer production process, the Snapdragon 675 CPU uses the new Kryo 460, used by Qualcomm also on the Snapdragon 855, the current flagship of the Californian company. 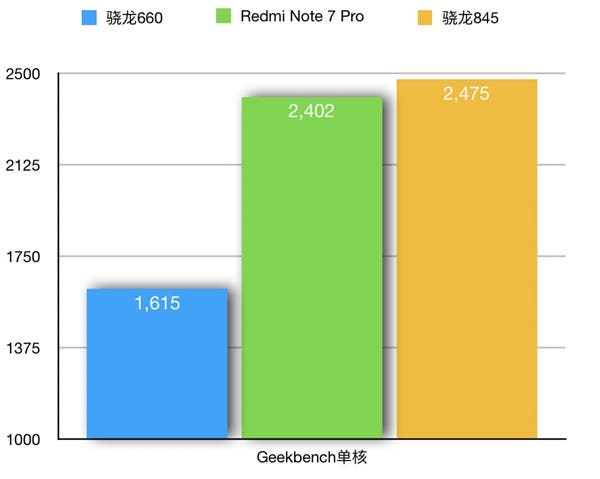 The difference in performance compared to the Snapdragon 660 platform used on Redmi Note 7 is clearly evident in the benchmarks carried out on Geekbench: we are talking about 50% more in single core mode.

The figure is even more impressive when compared to the results obtained by Snapdragon 845, barely higher than the Snapdragon 675. Less impressive is the score obtained on AnTuTu, where Redmi Note 7 Pro scored just over 185,000 points. 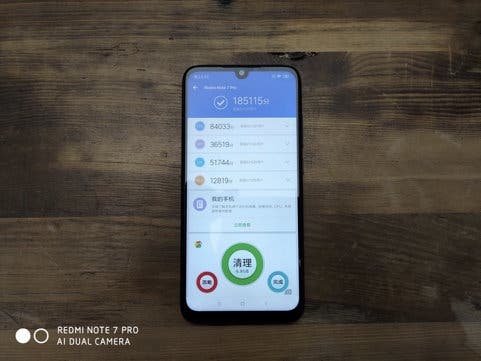 It’s a shame, therefore, that Xiaomi has decided to reserve the Pro version, equipped among other things with a 48-megapixel Sony sensor, only for the Asian market, in particular the Chinese and Indian markets.

Next In 2019, Samsung could sell 60 million devices from the Galaxy S10 series