The last year was a struggle for ZTE after an intense fight with the US government which lead to the ban of the Chinese company. After battling with Uncle Sam for allegedly violating export sanctions, the company was unable to get component and software supplies from the country. This let ZTE without a good component supplier and without a proper operating system for its smartphones. Today the Chinese firm published its highest reported annual loss coming in at 6.98 billion Yuan ($1.04 billion) largely due to the $1 billion fine it had to pay to the US government in order to return to the market.

Elsewhere officials from New Zealand, Australia, and Japan followed suit and banned ZTE and its fellow Chinese company Huawei from establishing 5G in their markets. This unexpected move also resulted in some losses for the Chinese company. Despite all the obstacles during the last year, the company managed to achieve a 276 million yuan ($41 million) profit during the last quarter of 2018. 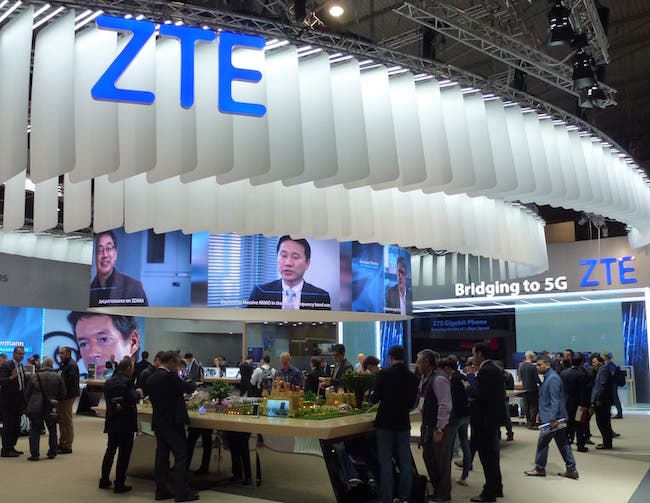 Despite the problems, ZTE is one of the global leaders in the telecom equipment space, and it expects to continue its 5G race and the development of cybersecurity solutions. The company determined a goal of at least 1.2 billion yuan ($179 million) during this year. With the start of the race for 5G, ZTE has in the new connectivity solution the opportunity to make a comeback after a rough year.