UMIDIGI F1 Play, an incremental version to UMIDIGI’s big hit phone UMIDIGI F1, also the second phone from the company to sport a 48-megapixel rear camera after UMIDIGI S3 Pro, kicks off global sale now at US$199.99 on AliExpress. At its price point, the smartphone competes with Xiaomi’s Redmi Note 7 in similar specs, but which one is better?

UMIDIGI F1 Play and Redmi Note 7 both feature the similar shaped notch design. UMIDIGI  calls it the ‘waterdrop’ while Xiaomi calls it the ‘dot drop’. Both of them have the 6.3-inch display with FHD+ resolution (2340×1080). It seems the bezel and chin of F1 Play is smaller than Redmi Note 7 from the photos. 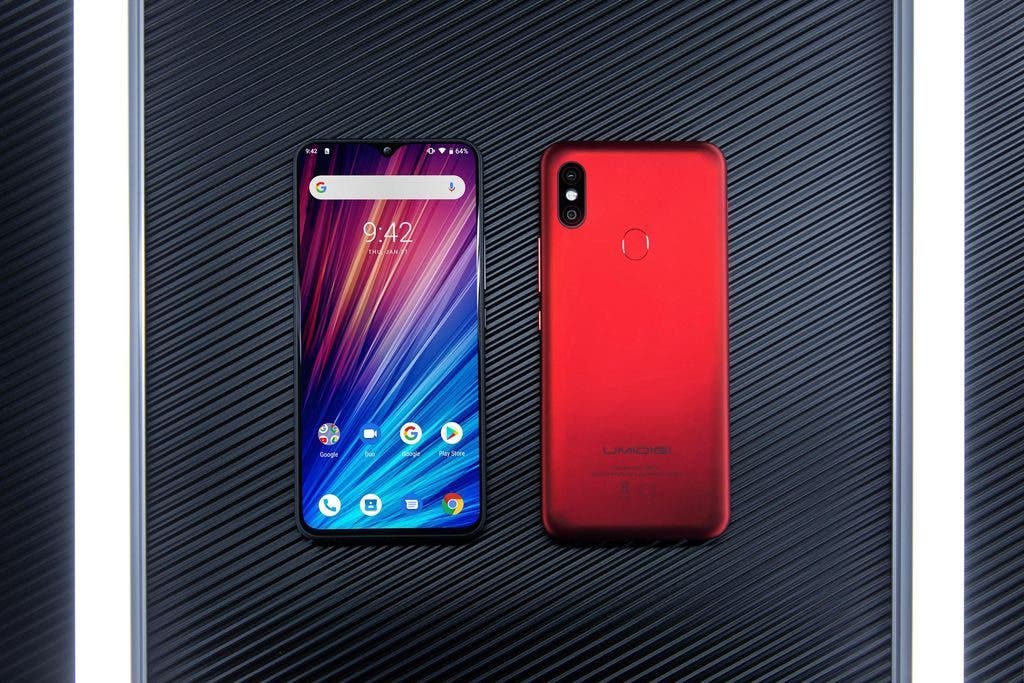 UMIDIGI F1 Play is powered by Helio P60 AI SoC like the UMIDIGI F1, while Redmi Note 7 comes with the similar performance Snapdragon 660 processor. On AnTuTu benchmark, both Helio P60 and Snapdragon 660 score about 140k so they have the similar good performance that can handle heavy games well. In terms of memory, you can get 6GB RAM + 64GB ROM in UMIDIGI F1 Play at $200 but only 3GB RAM + 32GB ROM you can get in Redmi Note 7 at the same price. 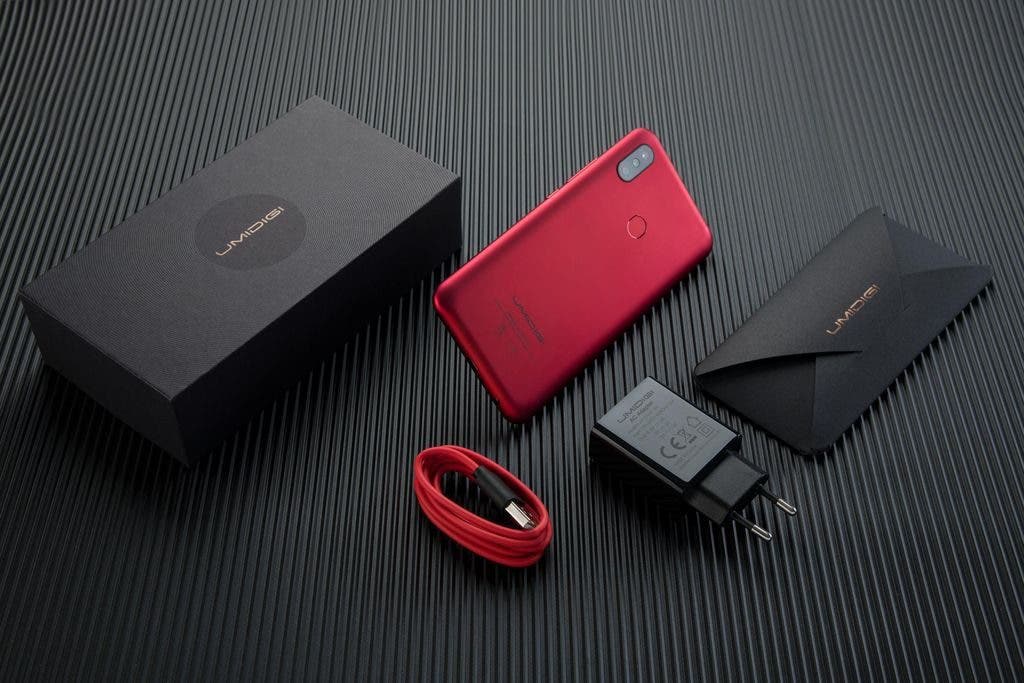 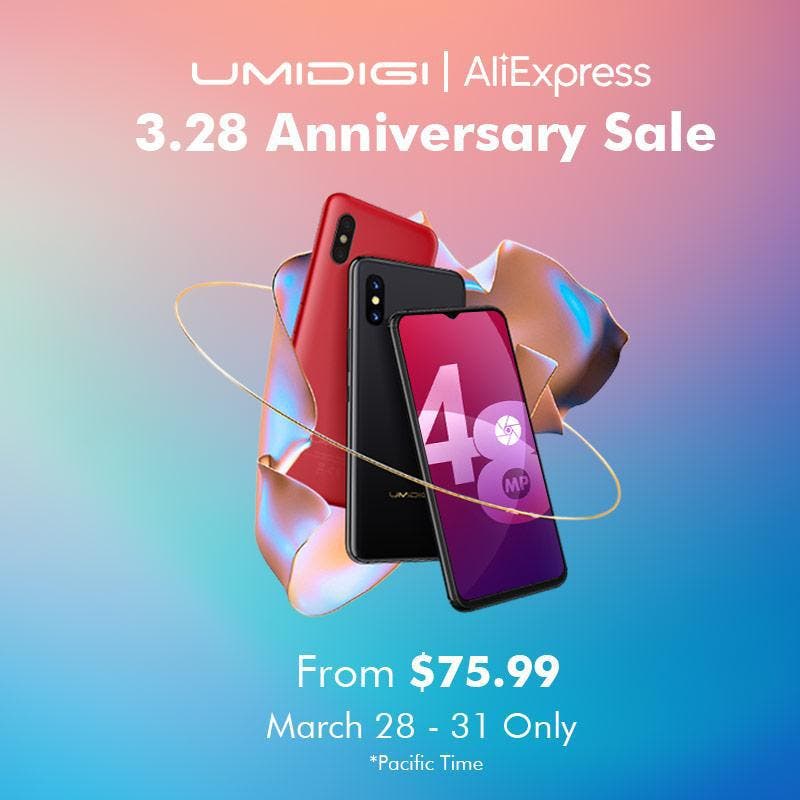 Besides, UMIDIGI also offers some generous price cuts for other devices during the Aliexpress 9th Anniversary activity from March 28 to March 31. The UMIDIGI S3 Pro will be priced at $275.99, UMIDIGI F1 $179.99, One Pro $139.99, and A3 Pro $79.99. Decent prices for decent smartphones. Check out all the deals on their activity page.

Previous 30% off for CHUWI products during the Aliexpress 3.28 promo