Razer Phone 3, the new smartphone dedicated to the world of mobile gaming, is still talking about itself; after the rumors about the cancellation of the project, about the abandonment of several employees of the company and about the new possibility that the smartphone will be made, today the CEO of the company thinks to make some clarity, although not explicitly.

In a recent interview, Min-Liang Tim, CEO of Razer, explained his vision on the current smartphone world, leaving room for a possible motivation that led Razer Phone 3 to live such a troubled path. 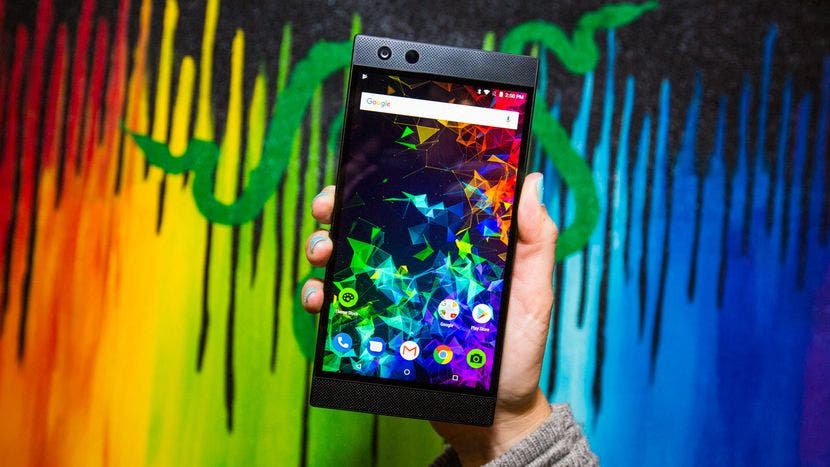 According to Min-Liang Tim, in fact, buying a gaming smartphone now is not a good idea: the reason is simple, and concerns the new 5G network; those who want to buy such a device would like to choose a 5G smartphone this year, although the infrastructure is still absent, thus leading to a lower demand for 4G smartphones awaiting new models.

Considering the above, Razer could be itself waiting for the 5G network to begin to expand before launching its own Razer Phone 3, and this could mean a late launch of the smartphone, even in 2020.

What do you think of Razer’s considerations?