Another day another punch at Huawei 5G business by Western Governments. According to an annual report from the UK’s National Cyber Security Centre, the Chinese manufacturer still couldn’t fix the multiple issues and vulnerabilities, raising the question if any of its future products can be risk-manageable.

The UK Intelligence Board already raised its concern around Huawei’s 5G equipment and at this moment is really considering the option of calling an outright 5G ban of Huawei’s telecom solutions across the United Kingdom. According to the report by the Huawei, Cyber Security Evaluation Centre said the oversight board currently has not seen anything to give it confidence in Huawei’s ability to bring about change via its transformation programme and will require sustained evidence of better software engineering. 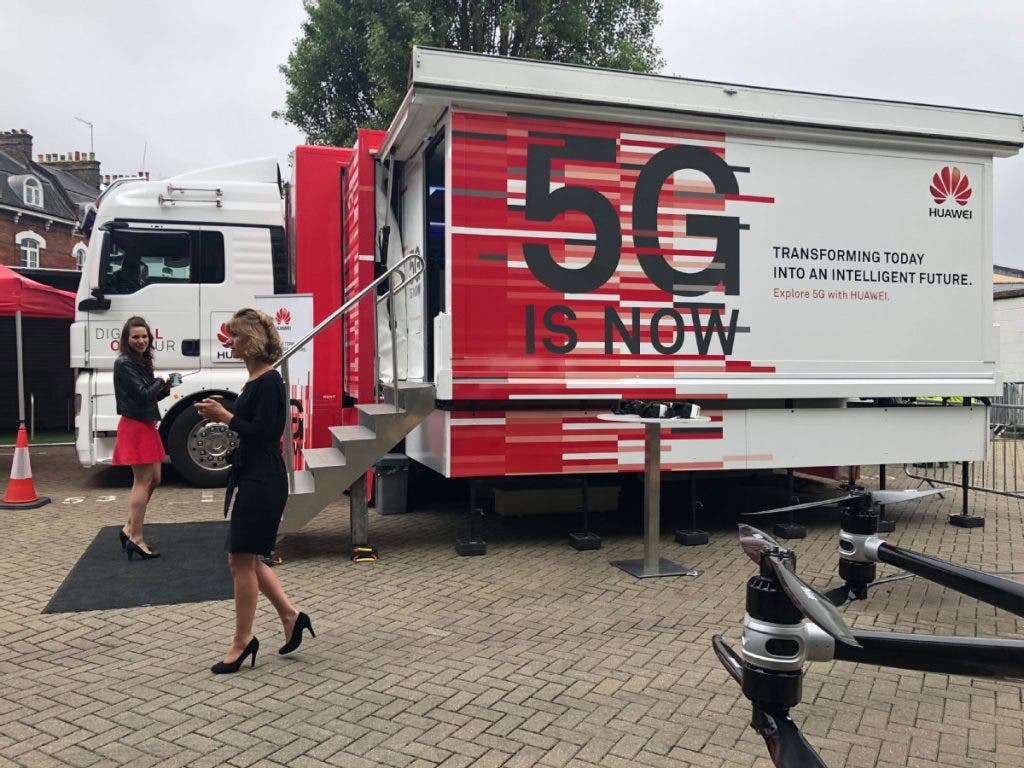 The report goes even deeper in criticism to Huawei’s lack of end-to-end integrity in the products. Also, the software component management system was considered defective and there are several concerns in the report regarding the overall security of the equipment that connects radio network to customers’ smartphones.

David Wang, Huawei’s R&D chief said that every supplier’s equipment was “bound to have vulnerabilities” and “the report does not suggest UK networks are more vulnerable than last year” that basically justifies that even though you haven’t improved anything at all in the past twelve months, at least it’s not worse.

Next Huawei calls U.S. for fight claiming that they can't compete with them