The MIUI development team, the custom ROM that we find on most Xiaomi smartphones, excluding Android One, has released a new update on the Global Beta variant that arrives at version 9.3.28.

The changelog is more consistent than usual although there are two important changes in this MIUI interface update. It starts from the dark mode, officially introduced on Xiaomi Mi 9 and which is now available for (almost) all smartphones that still receive updates.

The second novelty is represented by the security patches of March, which improve the security of the system. The changelog is completed by some bugfixes regarding the battery icon, the anti-virus software, the notifications on the unlocking screen and some errors that occurred when entering the password and the PIN. 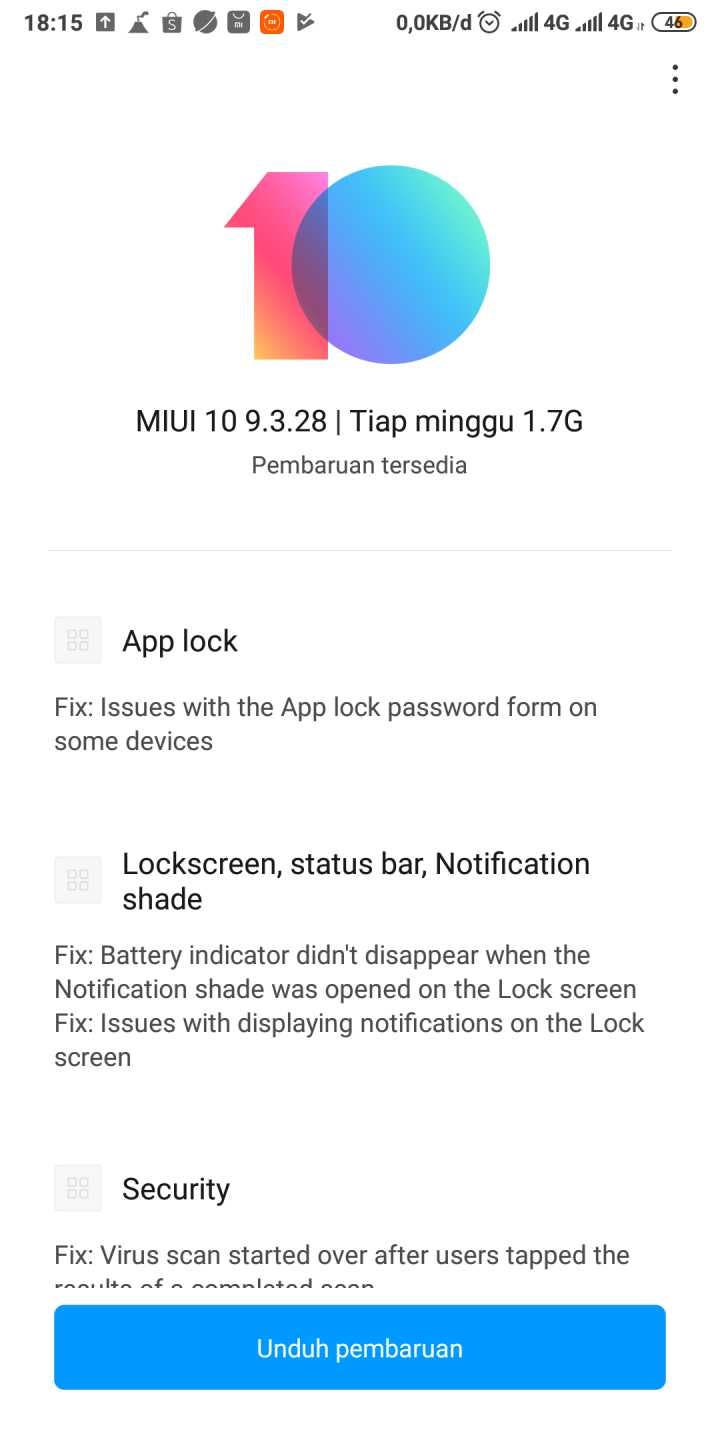 In face of a large number of updated devices, there are some that are still waiting. In particular, Xiaomi Mi 9 and Redmi Note 4 MediaTek are currently suspended due to errors while Redmi S2 is waiting for the completion of the tests with Android 9 Pie.

All you have to do is to check for an update of the MIUI 10 Global Beta for your smartphone unless if it is among those currently excluded from the update.