Following Sony’s Chairman Hirai Kazua retirement, and the news about Sony’s mobile restructuring that will merge it with the TV, audio and camera operations into Sony Electronics Products and Solutions, job cuts are planned at Sony Mobile. A report coming from Japan indicates that Sony’s smartphone workforce will be reduced to half of the 4,000 that are employed there and it will happen by 2020.

The new move will be taken by the Japanese company in order to cut costs. Sony will also scale down the mobile division by focusing on Europe and East Asia, and limiting operations to Southeast Asia. Some of the Japanese employees will be offered positions in other divisions, while the folks at Europe and in China will have to opt for voluntary retirement. 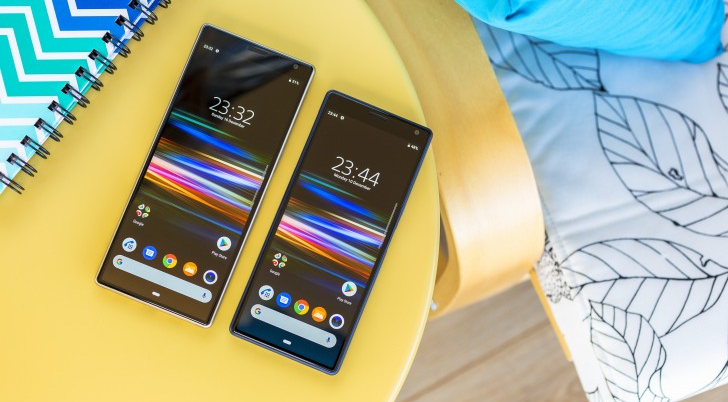 The restructuring and the job cuts come just after projections for a third consecutive year in the red for Sony Mobile in the fiscal 2019 reports. The company’s market share has shrunk to less than 1% after being more than 3% in 2010 and smartphone sales for the 2018 fiscal year are expected to be around 6.5 million units mark. The Japanese company hopes that after this deep restructuring and cut in operating costs, the division will be able to get profit by 2020.

We don’t know if after all this there will be any hope for the Sony smartphones, while the Xperia 1, 10 and 10 Plus have been just released with brand new 21:9 displays, we don’t think that they’ll be enough to bring some attention for the company. And we can’t say for sure if the company will unveil more flagships this year or in the next.