Everyone is bracing for the tide of April Fool’s Day pranks that will be hitting news feeds tomorrow. In the smartphone segment, OnePlus seems to have taken the lead with two such announcements. Recently, the company, out of nowhere, teased a Warp Charge-powered electric car. This was quite out of the blue and no one remotely aware of OnePlus history would believe that the company will actually unveil an electric car on April 1. However, the company has also teased “WarpTen” today. Apparently, this will also be announced on April 1. 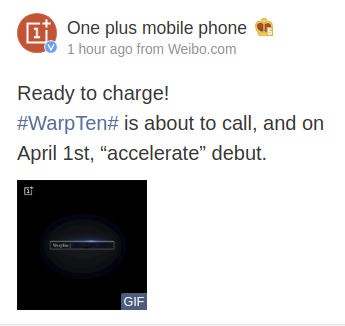 Now, one prank is foreseeable when it comes to April Fool’s Day but could the company be doing a couple of pranks? This second teaser at least seems more digestible than the first one because OnePlus has previously demonstrated Warp Charge 3.0 that dishes out 30W of power. 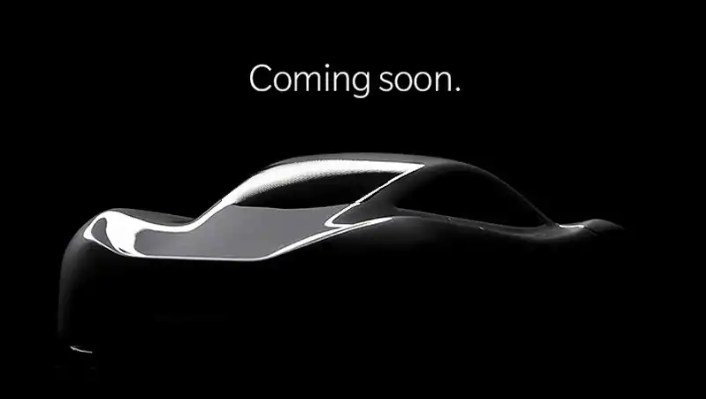 As per reports from Chinese media, WarpTen could be the equivalent of SuperVOOC, if it’s not mischief from the company. The OnePlus 7 is expected to be coming sometime in May and the company might make some official announcements regarding that on Monday. For now, don’t hold your breath with any of these two teasers though lest you end up offended or disappointed.

Previous Google's SVP possibly testing a mid-range Pixel 3a; could be released soon