The release date of Nokia’s next mid-range device – the Nokia X71 or the Nokia 6.2 as it will be called in some regions is gradually approaching, as evident by the invite released by the company earlier last week, so it’s natural to begin seeing some unusual leaks and rumors regarding the incoming device.

Just yesterday, we spotted the device on Geekbench site, and now comes a new leak that appears in the form of a live photo of the back panel. The leaked image gives us a good look of how the device will look on the flipside, and as you can see from the cutout, the device should be getting a dual rear camera setup as well as a fingerprint scanner. A retailer on Amazon.in already listed the white and black/blue back panel of the alleged Nokia 6.2 for sale, and as we can see from the image, the panel looks similar to a render first posted by OnLeaks, though it also looks similar to Nokia 6.1 Plus’ back. 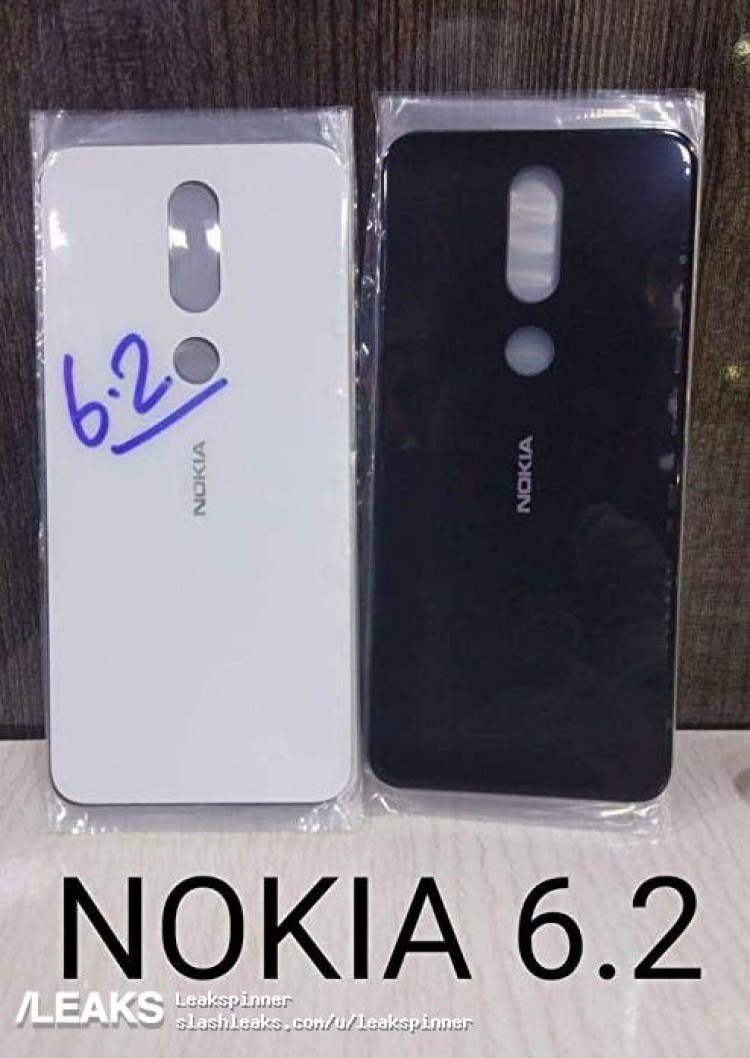 Though there are still some conflicting reports as to what the Nokia X71 will be called in some regions, with some claiming it will be marketed as the Nokia 6.2, while others claim it will arrive as the Nokia 8.1 Plus in the global market. Whatever be the case, reports suggest the Nokia X71 could feature a punch-hole camera cutout on the front, a 48MP camera joined by a second camera with 120-degree wide-angle lens, both of which will sport lenses from Zeiss optics.

While there is only limited information regarding the Nokia X71 specs at the moment, a recent Geekbench listing suggests the device could feature the Snapdragon 660 SoC paired with 6GB of RAM, running Android 9.0 Pie, perhaps based on the Android One platform, like many of Nokia’s handsets.

Detailed information about the device, including its specifications, availability, and pricing, will become available on the launch date

Next Google Assistant support may come for Chrome for Android