Today is April 1st which is popularly known as April Fool’s day. Xiaomi has had its fair share of the April Fool prank after the announcement of 20 “new” products. Well, it happens that not all the products are entirely new. While some are only new in China, others come with a new price. In addition, Xiaomi announced that the Xiaomi Mi 9 and Mi 9 SE have shipped over 1.5 million units. This is not an April Fool prank. The company said: “Thanks to the Xiaomi supply chain and all suppliers for support! Thank you for your support!” 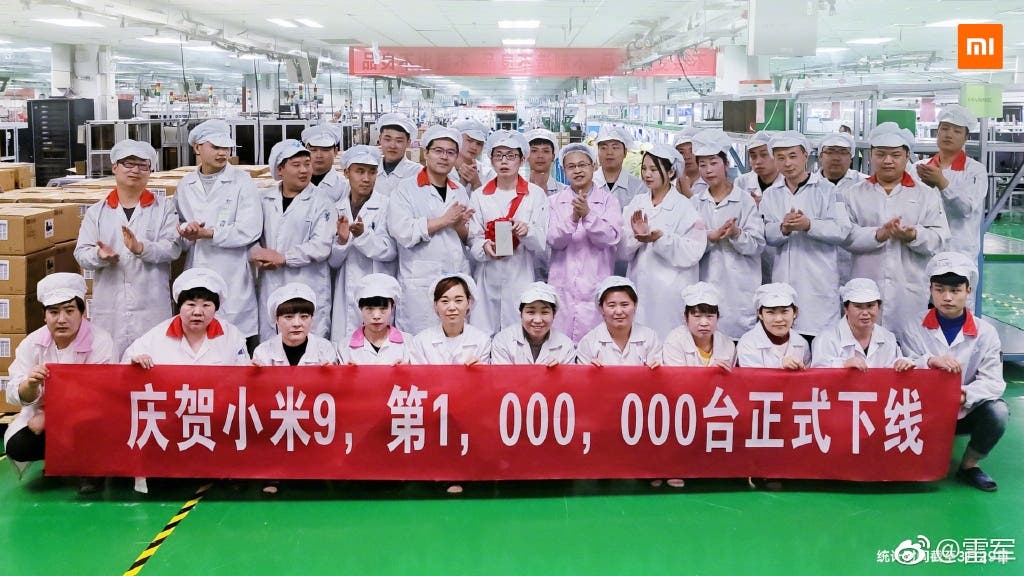 At the same time, Xiaomi held a media meeting in the company’s General Staff Building today. Wang Chuan, president of Xiaomi China, said that as of March 29, these smartphones had 1.5 million units. “The flagship smartphone production comes with a very big challenge”, Wang Chuan said. Previously, Lei Jun emphasized that Xiaomi would not “hunger marketing”. He said: “We are working hard to produce, I hope everyone can understand: Xiaomi has always insisted on making users a friend, and we have never deliberately hunger marketing!” 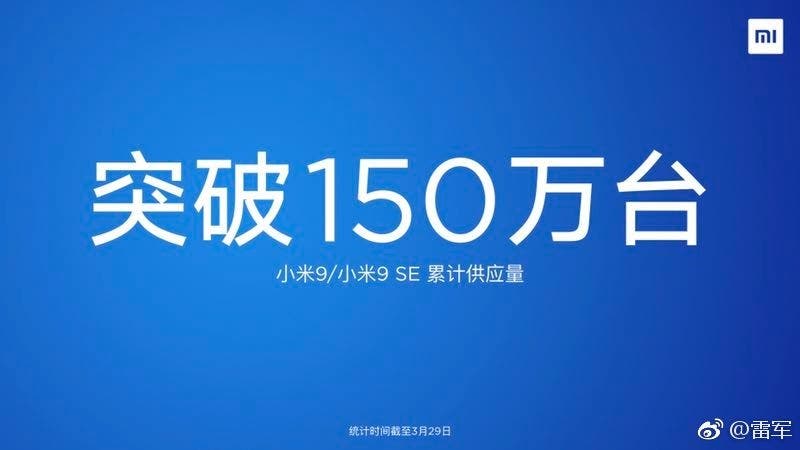 It is reported that Xiaomi is still adding to the supply chain of the Mi 9 series. This is to give more users the opportunity to have a feel of this smartphone.