At Xiaomi’s 9th Anniversary Mi Fan Festival, the company released 20 “new” products which it teased a few days ago. Also, Wang Chuan, president of Xiaomi Group China, announced the launch of the limited edition of Xiaomi Mi 9. It is also called the Wang Yuan edition and it comes with a transparent glass body with engraved ROY marks on the back. In addition, the Mi 9 Wang Yuan edition comes with a built-in custom theme and Wang Yuan custom voice. It will be sold for 3599 Yuan ($536) on April 9. 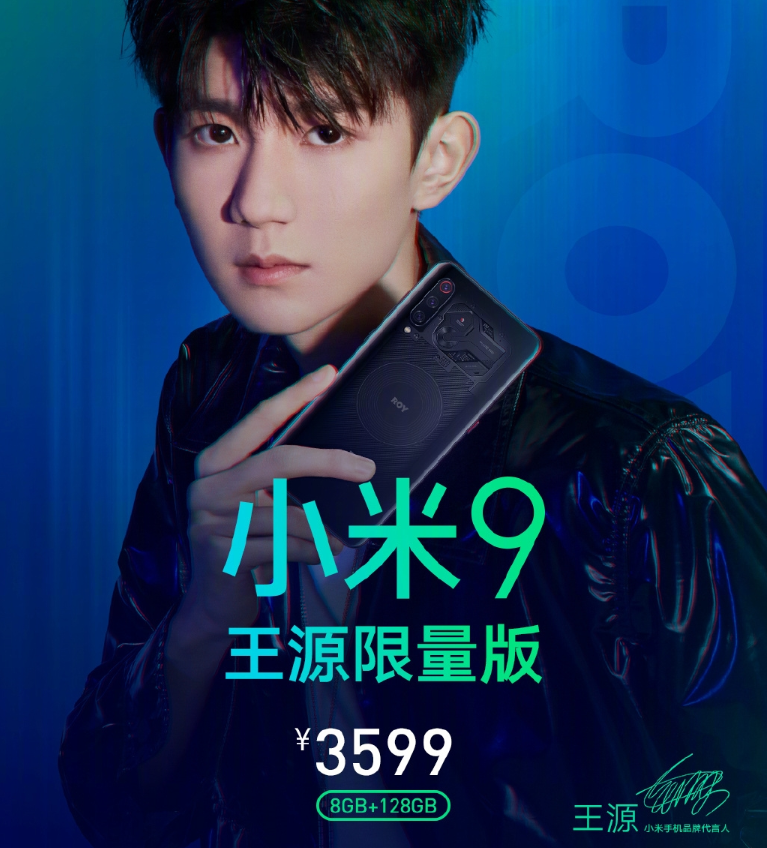 The Xiaomi Mi 9 Wang Yuan Custom version is identical to the regular Xiaomi Mi 9. It uses a 6.39 inches 2340 × 1080 water drop screen. It is equipped with Qualcomm Snapdragon 855 flagship processor coupled with 8GB of RAM and 128GB of internal storage. On the front, there is a 20MP camera while behind, we have a 48MP main camera + 12MP Portrait shooter + 16MP super wide-angle camera. It has a 3300 mAh battery while it also supports a 27W wired fast charge and 20W wireless charge. 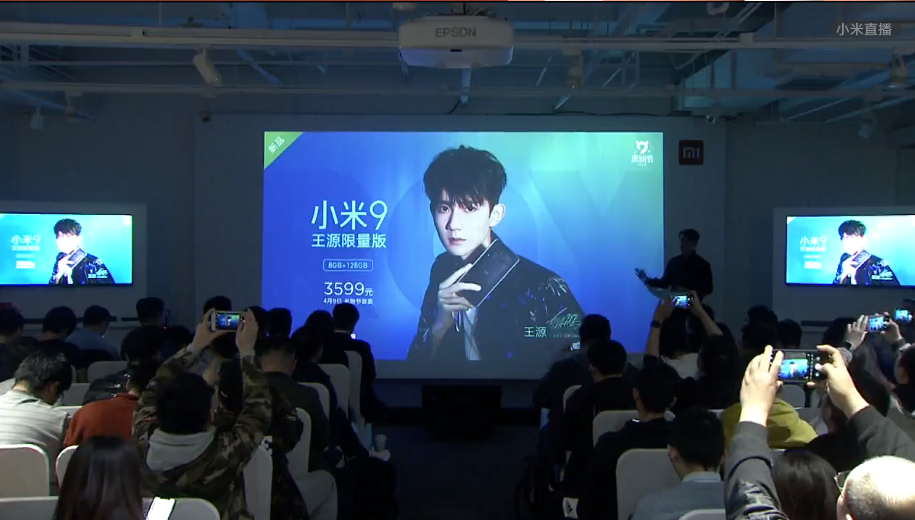 More importantly, this smartphone comes with the fifth generation on-screen fingerprint sensing technology. According to the official introduction, the unlocking speed is faster, the success rate is improved and it is more convenient.