On March 26th, while the P30 series was released, Huawei also officially announced its new EMUI 9.1 system. Even though the Huawei P30 series comes with this system pre-installed, Huawei did not say much about this system. At the time of its release, we knew that it will obviously have smoother operability. This new system also comes with the Android 9 Pie depth customization, full-screen navigation gesture, and a new voice assistant. Now, Huawei has finally officially introduced details of the EMUI 9.1 system including aesthetics, performance, and general user experience. 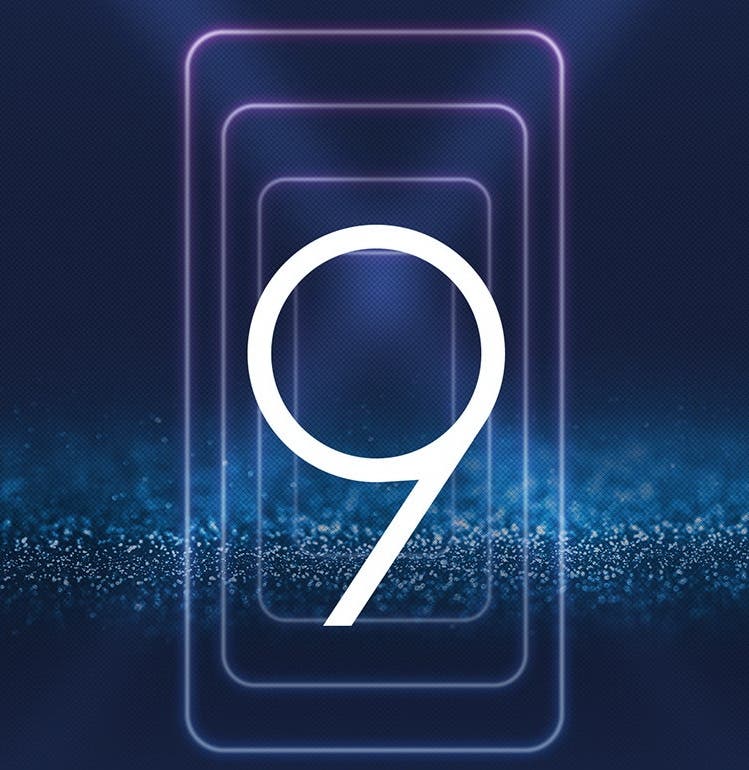 The aesthetics, wallpapers, themes, and icons have been modified in this new system. The icons are more natural and dynamic using a micro-real style which refines the design elements. In addition, the icons are flat and the number of default horizontal icons was reduced from 5 to 4. This improves the visual effect and the possibility of accidental touch is greatly reduced.

In terms of performance, the new EROFS file system (also known as “Extendable Read-Only File System”), claims that the random read speed is 20% higher than the EXT4 file system, up to 63.3MB/s, to ensure that the system is not only fluid but also saves space. At the same time, the new system also supports GPU Turbo 3.0, which is a third-generation graphics acceleration technology. It increases the gaming frame rate and lower power consumption. Here are other features that come with the EMUI 9.1 system

As of now, the Huawei EMUI 9.1 system will come with the Huawei P30 series. This phone officially hit the market in a couple of days when we will get the chance to properly test the fluidity of this system.

Next OPPO goes after leakers of its Reno smartphone renders, as it sanctions employee