Smartphone companies are usually discreet with information on their upcoming smartphones. Thus it is quite interesting to get a mention of an upcoming device from a company engineer. Today, a Google software engineer mentioned the Pixel 4 in an Android Open Source Project comment. This device was mentioned a couple of times and its the first time that a Google employee is publicly referencing this device. 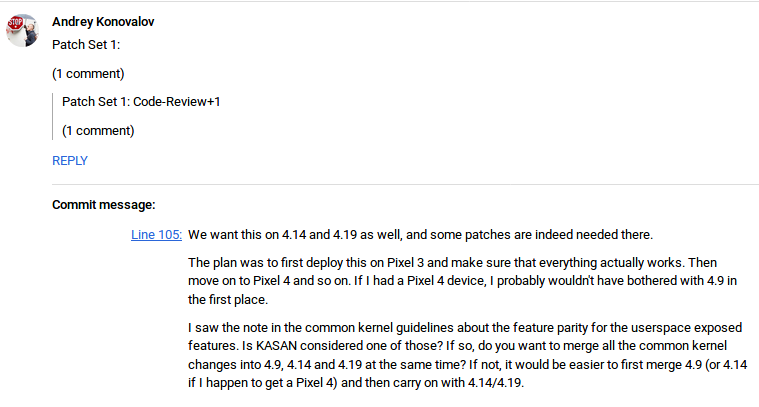 looking at the way Google releases its devices in recent years, the Pixel 4 will be unveiled around October this year. Speculations have it that the Pixel 4 may dump the notch design and may use an on-screen fingerprint sensor. In addition, it may be equipped with a dual rear camera setup. According to the previously exposed sketches, Google Pixel 4 may also a dual on-screen front camera solution. 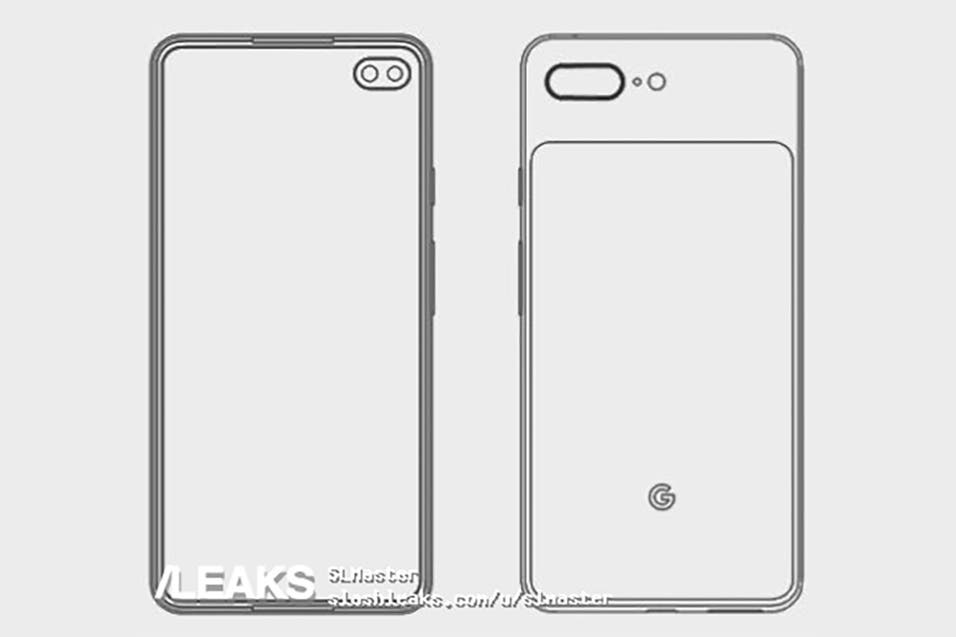 In the core configuration, the previous Pixel series flagships are equipped with Qualcomm’s strongest flagship platform, so Pixel 4 will use the Qualcomm Snapdragon 855 flagship platform. As for memory, Pixel 3 and Pixel 3 XL are equipped with 4GB of RAM. As of now, the industry has advanced to 8GB or even 12GB of RAM for flagships. It is yet to be seen if Google will keep up. Of course, Google Pixel 4 will also be pre-installed with the native Android Q system, which will be officially released at this year’s Google I/O conference.

Next OPPO Reno Officially Teased: To Feature a 93.1% StB Ratio