The rumor that the forthcoming iPhone 2019 will support two-way wireless charging seems to be getting more and more conclusive.

This is not the first time Guo Minghao tells news about the battery and charging technology of the iPhone 2019. In February, he predicted that the new versions of iPhone will still use the 2018 flagship specification and support reverse charging technology. And the battery capacity will increase as well. But he didn’t reveal the battery information at that time. In this sense, the latest report not only claims the new iPhone battery increase and two-way charging but also gives a list of suppliers, including Xinwangda, Desai, and Sinpu.

The batteries of the 5.8-inch OLED and the 6.5-inch OLED iPhones will be increased by 20–25% and 10–15%, respectively, while the 6.1-inch iPhone’s battery capacity may increase slightly, about 0–5%. This is mainly related to the fact that the current 6.2-inch variant provides quite attractive battery performance. So it’s not reasonable to increase its successor’s battery capacity and make it more expensive. 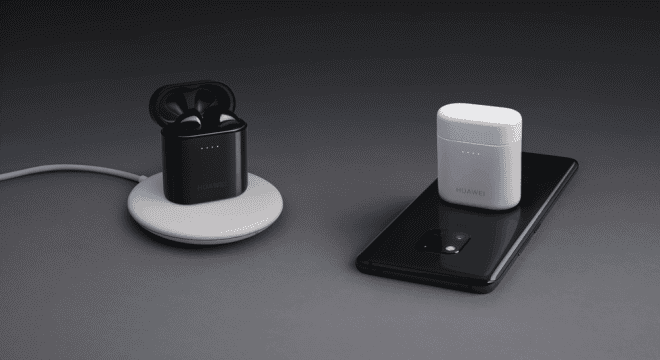 In fact, two-way wireless charging technology is not black technology. The Huawei Mate 20 series and the Samsung Galaxy S10 have been the first to use it. Due to it, you can turn the phone into a power bank to charge the Bluetooth headset and other small battery-wearing devices. But since Apple has always wanted to make the world ‘more wireless’, it is inevitable to keep up with this technology trend. The increase in battery capacity and support for two-way charging are mutually complementary because reverse charging of the iPhone necessarily requires a larger battery.

In addition to Guo’s prediction, Japan’s Apple News blog Macotakara also predicted in March that the iPhone will support two-way wireless charging in 2019. As this source often reports on Apple’s related hardware development information, this news is very reliable. The new AirPods wireless charging box is likely to be compatible with the reverse wireless charging of the new iPhone, and according to Chinese suppliers, the next-gen Apple Watch can be charged in this way too.