On Friday, Japanese leakster, Mac Otakara, said that Apple’s next iPhone XS Max (and possibly iPhone XS) will use a rear-mounted triple-camera design. The key point is that the triple cameras will be placed in a square area, just like the Huawei Mate 20 Pro’. He also uploaded renderings of the design. 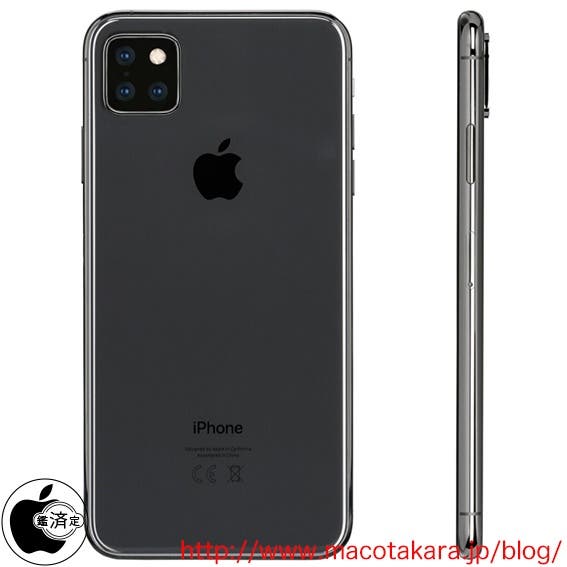 The renderings shared by Mac Otakara are somewhat consistent with the previous information from OnLeaks dissemination. However, not in the arrangement of the camera. In January of this year, The Wall Street Journal reported that the next-generation iPhone XS Max will be equipped with a rear-mounted triple-lens camera configuration, but the next-generation iPhone XS will still use a dual-lens rear camera configuration while the iPhone XR is expected to upgrade to dual-camera. 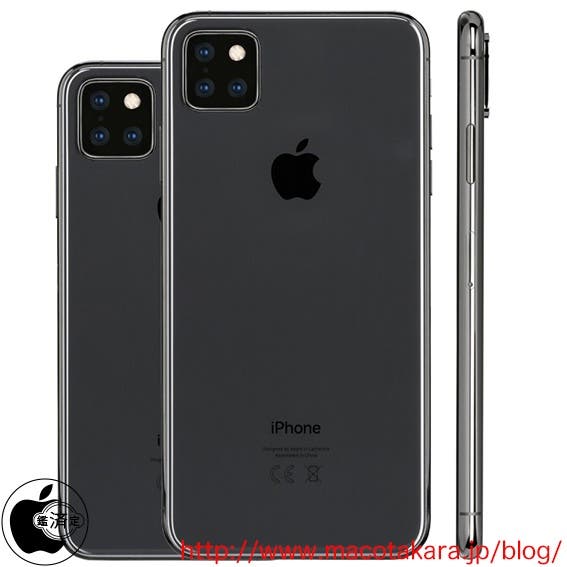 According to Mac Otakara’s statement, the next generation of iPhone XS and iPhone XS Max are likely to be equipped with three cameras. Mac Otakara quoted sources as saying that Apple has already prepared an official iPhone case accessory with a “big hole” on the back, and this “big hole” is most likely to be left for the raised square triple camera.

There have been many sources of rumors about Apple‘s next-generation iPhone coming with a triple camera setup. The likes of Guo Minghao (popular iPhone analyst), Mark Gurman (Bloomberg editor) and many others have reported about the upcoming iPhones. However, one consistent part of these reports is that Apple will follow the likes of Samsung and Huawei to use a triple camera setup and one of the cameras may be a 3D sensor.