South Korean manufacturing giant, Samsung, is one of the top phone makers in the world. The company releases a series of devices each year and so far, we have seen some amazing smartphone from Samsung this year. Today, a new video appeared on Slashleaks and it seems to be showing the Samsung Galaxy A60 which is also regarded as the Galaxy A8S Lite. Looking at the design, this smartphone continues the Samsung Galaxy A8S style but the diameter of the punch-hole is significantly smaller, similar to that of the Honor V20.

This new video seems to be inconsistent with the previous speculations but at least it confirms the punch-hole camera design. In addition, this smartphone is expected to come with an on-screen fingerprint sensor and a triple rear camera. 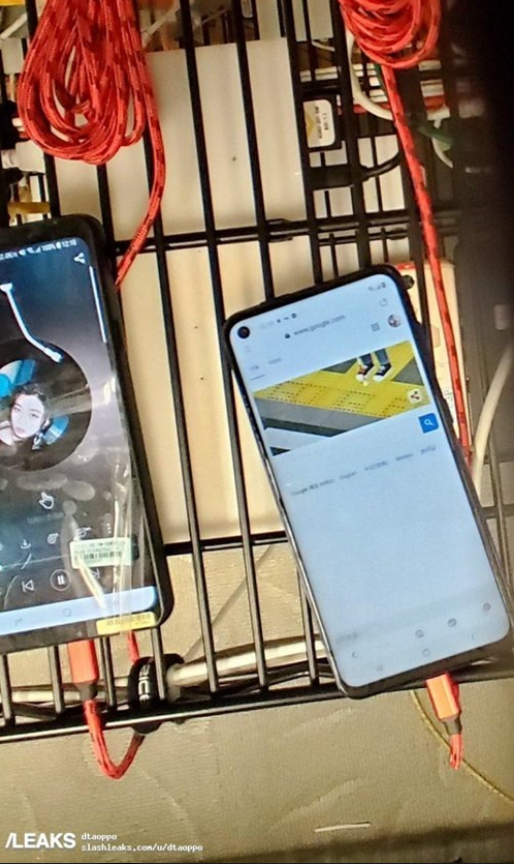 Recently, the Samsung Galaxy A60 appeared on Geekbench and from this score, this device will most likely come with a Qualcomm Snapdragon 675 and 6GB of RAM. It runs the Android 9.0 Pie and has a battery capacity of 3500 mAh. It is expected that this smartphone will be launched in the Chinese market in the first half of this year.