Xiaomi is not new to smart gadgets for the home. In fact its original water purifier had launched in 2015. For its time it was a complete refresh compared to other purifiers. A modern all white cubical device for the home caught the attention of many and became well known. Since then not much has changed. They released a few incremental upgrades and size variants. This new water purifier that is currently in xiaomi crowdfunding seems to be a re-design. Lets look at the details. 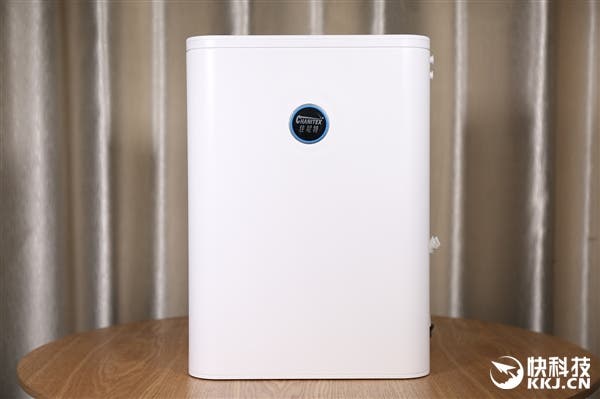 The purifier retains most of the same design language. Its more rectangular now. Since its a Mijia device it can be controlled and monitored from the app. The purifier has a tank free design. For this reason it has a fast water output system. To be exact 1.6 liters per minute. They say this reduces secondary contamination caused by an unclean tank or its materials. The system has an intelligent self flush mechanism that ensures that the internal pipes are clean. 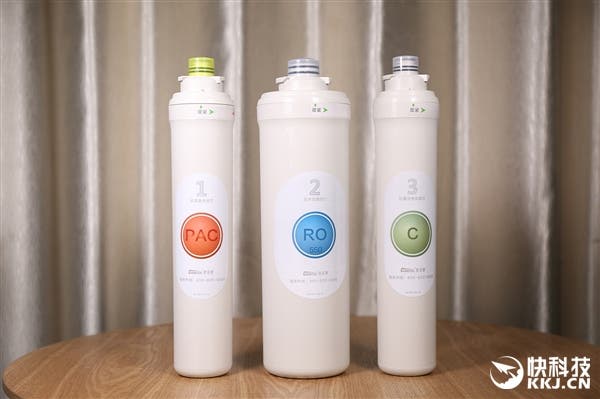 The filter unit has a high threshold 550 gallon certified filter. This is the reason behind the 3 year claim. By using a 0.0001 micro-meter porous membrane they have achieved a 30% large filter surface area while simultaneously increasing water output rate. There is a five stage filtration process that can remove rust, scale, heavy metals, residual chlorine, impurities, etc.

The ultimate aim the parent company says is to reduce the cost of safe drinking water and make it affordable for many. Maintenance costs are also almost zero as it has modular filters that can be replaced easily. Being a connected device, it can notify the owner when a filter needs replacement.

Xiaomi has expressed interest to sell its water purifiers in other countries. Its been frequently delayed or cancelled due to the fact that it does not have a storage tank. Many countries around the world have power cuts and unreliable power. An instant purifier like this cannot be used in such cases.

Though this device may not launch in other countries, We still expect them to be working on a re-designed model for the international market.