Recently, Google quietly released the second beta of Android Q (also known as Android 10.0). This version is mainly to fix the bugs in the previous beta. However, it is also further optimized to support foldable smartphones. In the second beta of Android Q, a new emulator was added to test new features, including foldable smartphones, which currently include Samsung Galaxy Fold and Huawei Mate X. 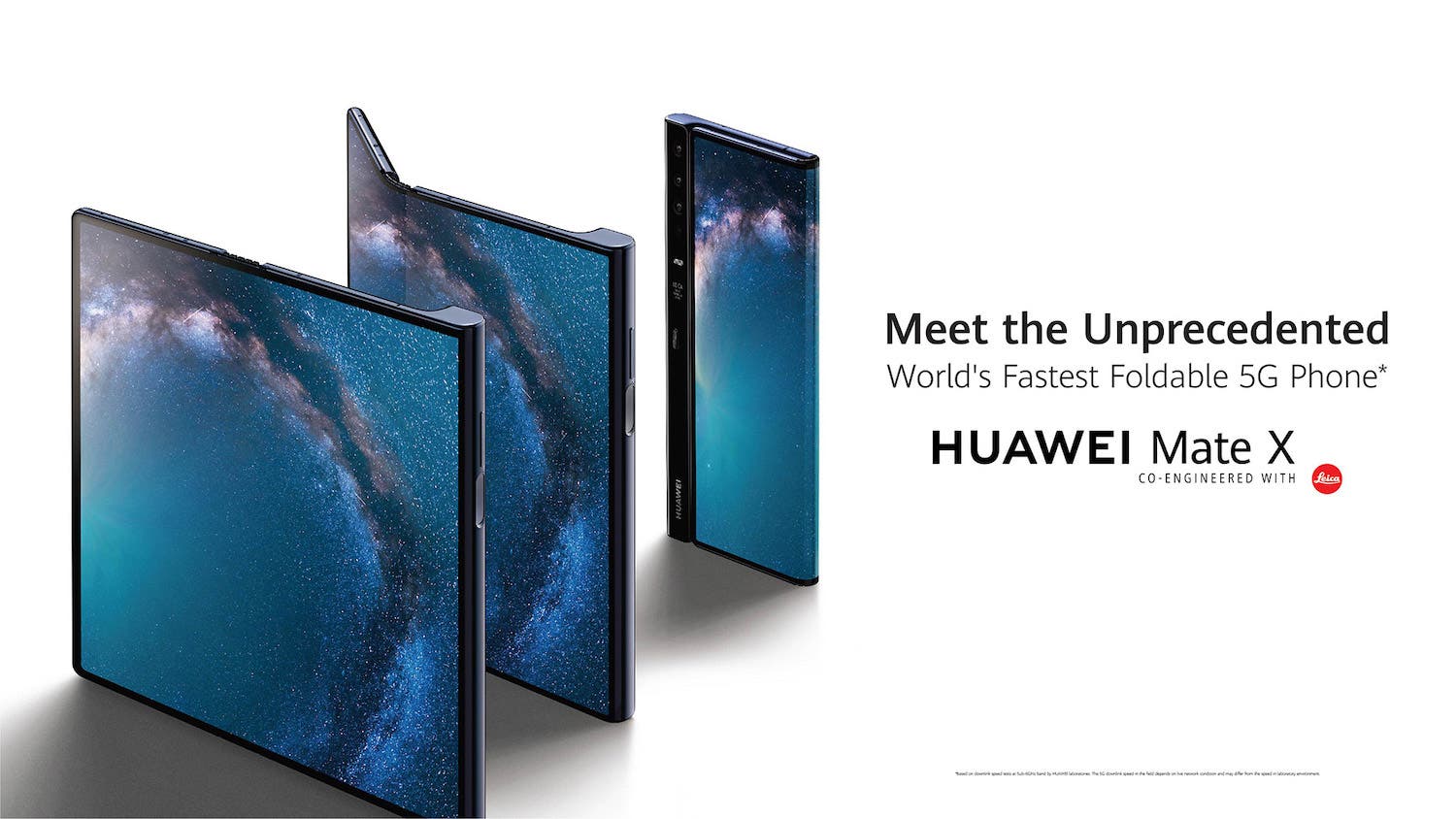 The feeling of many users is that Android Q’s gesture interaction experience is almost the same as the iPhone. You simply slide the pill button to the left to return to the last used app, swipe up and hold to enter the multitasking view, and the entire gesture transition animation has no delay which makes the interaction is smoother. According to Google’s progress, the official version of Android Q should be released in September this year.

Next Liu Zuohu: OnePlus 7 is "not in a hurry"