OnePlus is one Chinese manufacturer that has a plethora of followers from different parts of the world. Its current flagship, OnePlus 6T did quite well and netizens are now anticipating the OnePlus 7. Today, Liu Zuohu, OnePlus CEO, responded to some questions by netizens asking when the smartphone will be released. He said that the OP7 is “not in a hurry”. At present, there is not much information about OnePllus 7. At MWC2019 exhibition, Liu Zuohu confirmed that this smartphone does not support wireless charging.

According to recent leaks, the OnePlus 7 comes with a full-screen solution without a notch. It is also believed that this device will use a pop-up camera and it will support an on-screen fingerprint sensor. 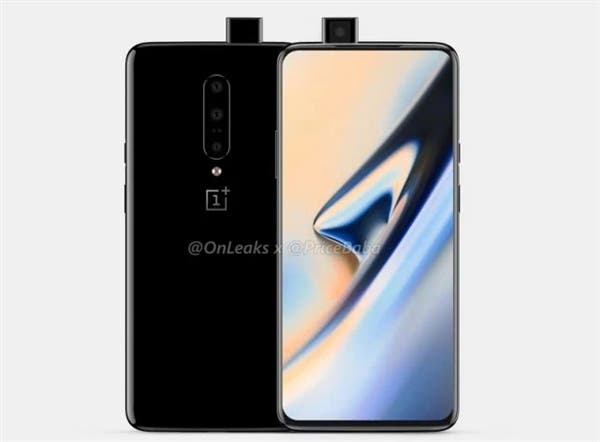 From what we know so far, the OnePlus 7 will come with a Qualcomm Snapdragon 855 SoC. This chip os Qualcomm’s flagship SoC for this year and it is based on the 7nm process technology. This chip adopts a new three-cluster eight-core architecture, which is composed of a 1×2.84GHz super large core + 3×2.42GHz large core + 4×1.8GHz small core. The GPU is the Adreno 640. OnePlus usual releases two flagships in a year. If the company follows its 2018 schedule, then the OnePlus 7 will come in May while the OnePlus 7T will arrive in October/November.