OnePlus announced its most expensive smartphone last year in the shape of the OnePlus 6T McLaren Edition handset in India last year. It was a limited edition device made in collaboration with British supercar-maker McLaren that went on sale on Amazon priced at Rs 50,999. The handset has gone on sale once again on the portal in limited quantities yesterday. 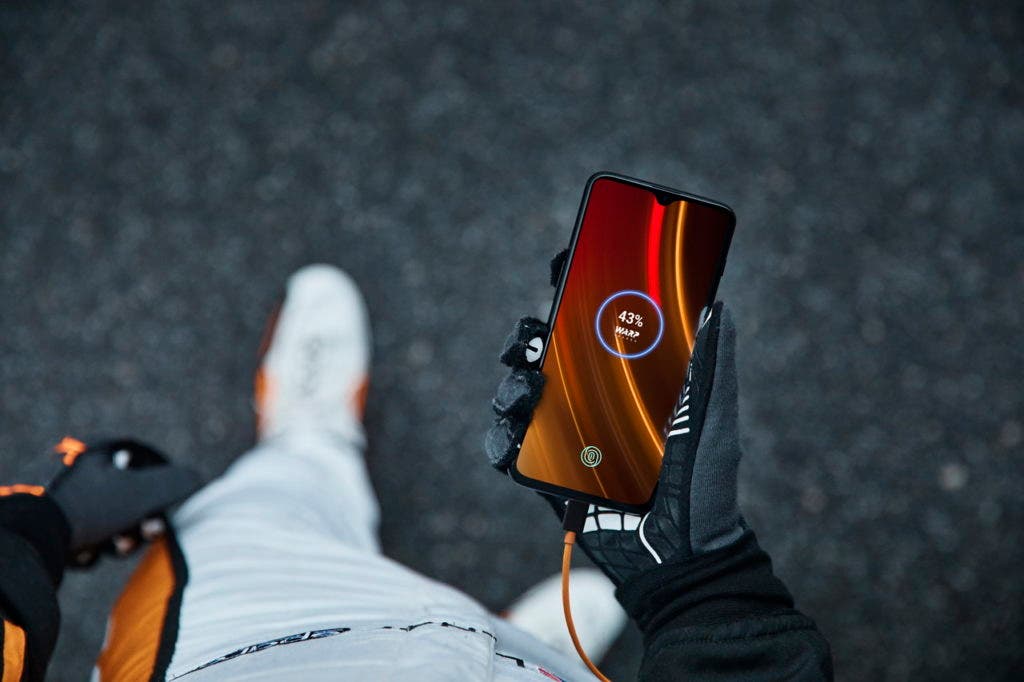 The OnePlus 6T McLaren Edition comes with a glass body and a carbon fibre texture underneath the rear glass. The edges come with a Papaya Orange strip that gives the device a unique look. It also has the McLaren logo. But that’s as far as the visuals are concerned. In terms of specifications, most hardware is the same albeit the McLaren Edition has a superior charging tech called Warp Charge that charges the 50 percent in just 20 minutes. Also, it has 10GB of RAM which is more than the regular variants of the OnePlus 6T.

Meanwhile, the OnePlus 7 is getting closer to release with many leaks pointing to a May release date for the OnePlus 6T successor. The new handset is expected to feature a pop-out camera design and triple camera setup as key highlights of the flagship.