The Galaxy Fold is already a reality, and as we’ve been speculating since the first rumors it isn’t a cheap smartphone. The price can be easily justified by the complexity of manufacture and the amount of technology involved to achieve a smartphone of this pedigree. If you’re one of those that are going to jump in the bandwagon of this new handset, you’ll be happy to know that the company will also offer an official case for the device, after all, extra protection for such expensive smartphone certainly won’t hurt, right? Of course, it will be pretty expensive for a case.

Since the Galaxy Fold is among the most expensive smartphones that Samsung’s ever made, and it easily takes the crown if we don’t count the crazy clamshell smartphones released in South Korea. The information about the new cases was confirmed by MobileFun, which revealed and published listings for the upcoming genuine leather cases made by Samsung Galaxy Fold. 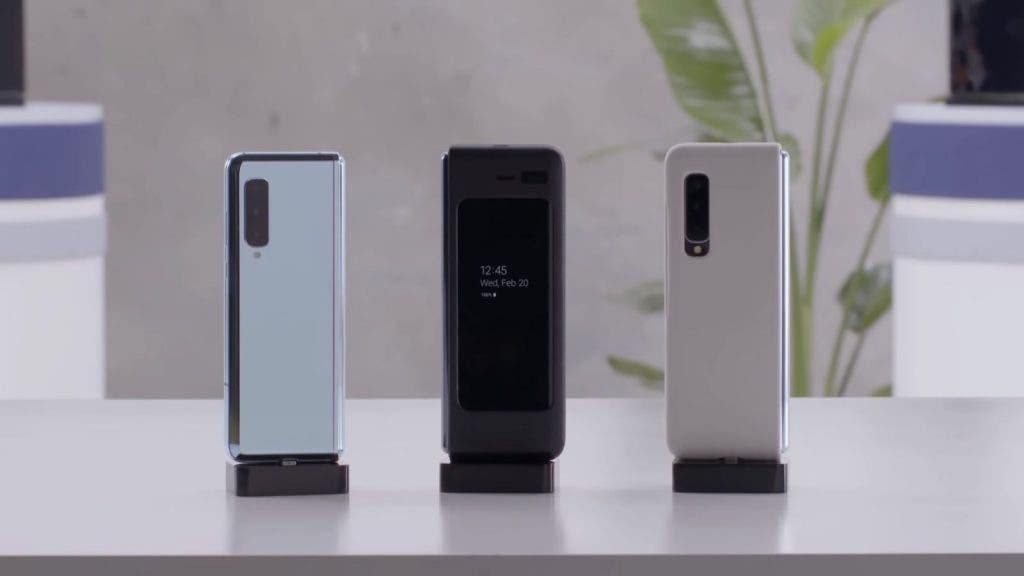 The Korean firm will offer the case in two colors so far, White and Black, and each one will cost $119.99, that’s an expensive one. Unfortunately, there are no images of the cases, but we assume that they will completely encase the foldable smartphone, and will be made out of a premium and genuine leather.

The UK-based online retailer also revealed some of their exclusive options for Samsung’s foldable smartphone, and unlike the Official ones, they will be less expensive. We will wait for official images and details before going on assumptions, but of course, the price of these cases won’t be justified and third-party case makers will certainly offer better options at a lower price. Of course, we assume that money will not be a problem for the potential buyers of the Galaxy Fold.