The POCO F1, despite its software shortcomings, was one of the most affordable budget phones of 2018 with a Snapdragon 845 SoC. However, it’s lack of Widevine L1 support out-of-the-box had continued for one year even as the company promised to bring a solution to users for the problem. Well, a stable build with the support for Widevine L1 is finally rolling out, as a tweet by C Manmohan, Poco India’s General Manager mentions today. 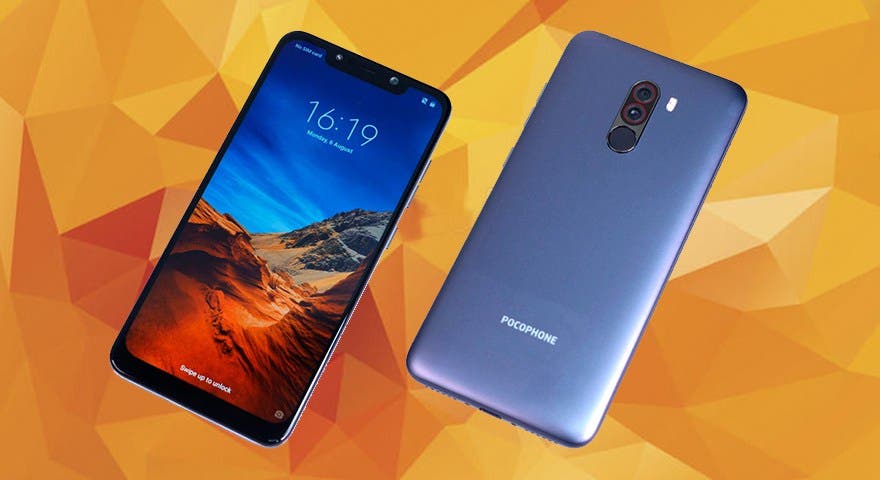 This comes after beta was promised and was seeding to users in January along with a bunch of other big features like 960fps slow-mo recording as well as 4K, 60FPS recording.  It’s worth noting that only DRM content for HotStar and Amazon Prime Video is compatible now and Netflix in HD still isn’t available but POCO is working on it to provide a solution soon.

The update also comes with the latest security patches and additional features such as Game Turbo mode. This should make the POCO F1 an even more irresistible smartphone after the prices cuts it has received in the previous months as well as the discounts in season sales. The POCO F2 has yet to make its debut this year and as long as that doesn’t happen, the POCO F1 is one of the best value-for-money phones in the market.