POCO has revolutionized the smartphone market in 2018 when it introduced the Pocophone F1. The device was a true flagship-killer with that year’s flagship SoC (Snapdragon 845) and super-affordable price tag. The device, of course, had its shortcoming but it made the company’s name. Unfortunately, in 2019, Xiaomi put POCO to rest. This year, the Chinese conglomerate decided to bring POCO back with the release of the POCO X2, a rebranded Redmi K40 4G.

The brand stole the headlights with the release of the POCO F2 Pro, but not everyone was happy with the fact that it was a rebranded Redmi K30 Pro. POCO continued its rebranding strategy with the release of the POCO M2 Pro (Redmi Note 9 Pro), POCO M2 (Redmi 9), and more recently the POCO C3 (Redmi 9C). In September, the company revealed the POCO X3 NFC its first originally designed smartphone and it was a hit. The device came with a gorgeous 120Hz display, a huge 5,160mAh battery with 33W fast-charging, and the Snapdragon 732G. The device is what we can call one of the best value-for-money smartphones from 2020. Today, POCO unveiled the POCO M3 its second originally-designed smartphone. Along with the new smartphone, the company announced big news for its fans.

To POCO fans: We would like to invite you all to join our new journey ahead! pic.twitter.com/kPUMg5IKRO

Starting today, POCO will be more than just a “Xiaomi sub-brand” it will act as a separate brand. It will work just like Realme. Realme started as an Oppo smartphone lineup, then became a sub-brand. Now it is a separate brand that isn’t controlled by Oppo anymore but shares some resources with its sister at the BBK conglomerate. POCO announced during today’s keynote that this milestone has been achieved thanks to the huge support it received from the community and fans since the days of Pocophone F1. The company lists three main milestones achieved since 2018:

We hope that the company honor these promises with competitive smartphones and keep its philosophy of cost-effective devices. The POCO M3 is that a prove of what the company can achieve. 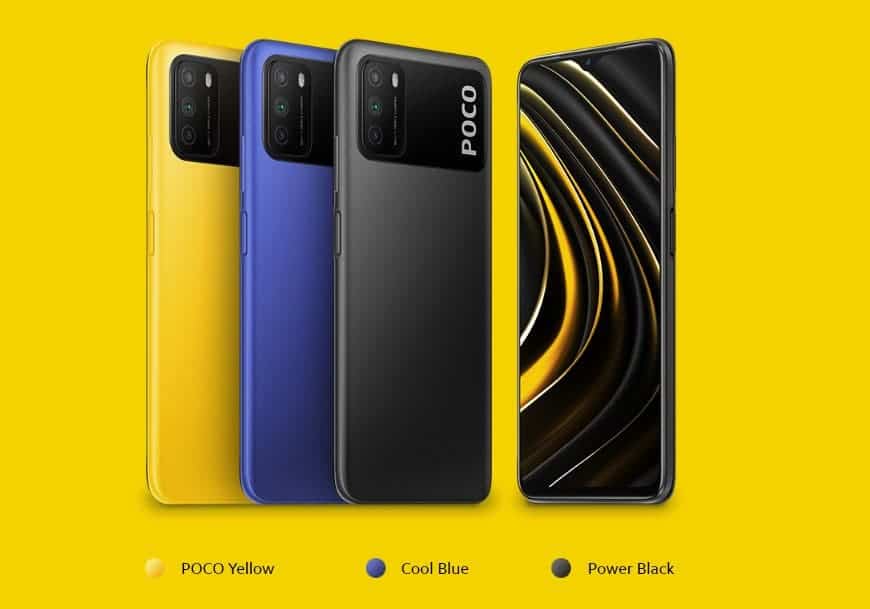 The device has a Snapdragon 662 SoC, Triple-Camera array, 6,000mAh battery with 22.5W fast-charging for a low cost of $149. The device has pretty much ended the brand plans for 2020, but we’ll see more exciting products coming from the brand in 2021.

We’re not sure how the brand will be independent of Xiaomi. Perhaps it will have distinct ideas and smartphones but will share some of the company’s resources like MIUI.

Next Google's Task Mate will allow you to earn money by doing "simple" things!