Google is currently testing a new application dubbed Task Mate for its Android platform. While the name point towards some kind of automation tool, that’s actually not the case. According to a report by 9to5Mobile, Task Mate is an application that allows users “to earn money by doing simple tasks on your smartphone”. Sounds like Google Opinion Rewards but it’s actually not. Task Mate seems to be more of a toned up version of the former.

Task Mate is currently only available to selected testers! 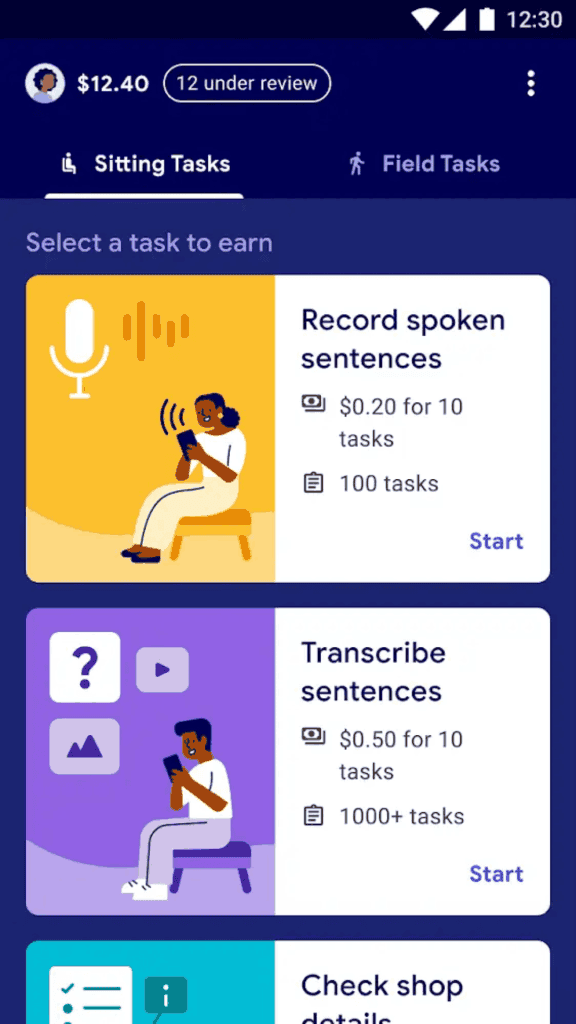 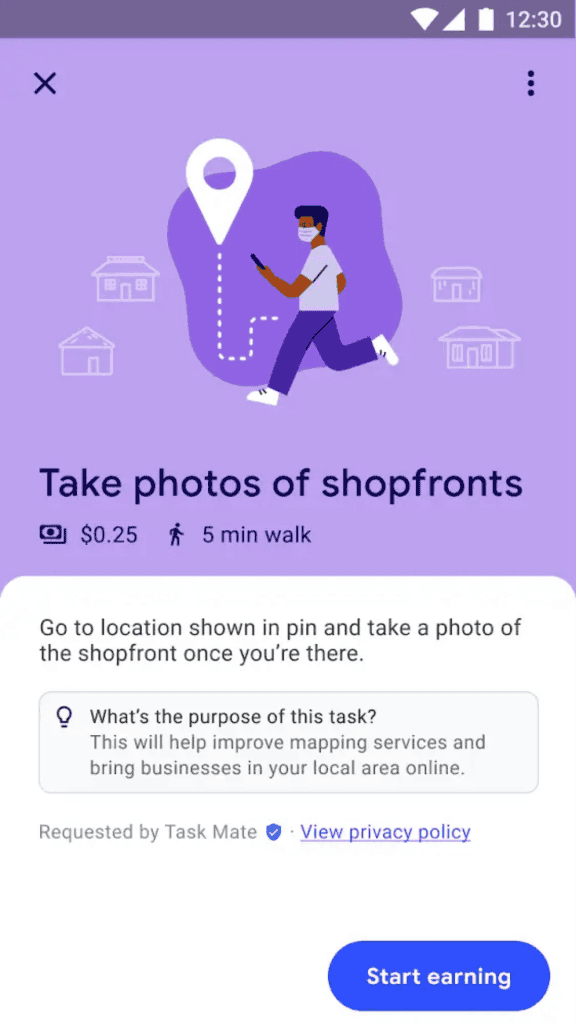 As mentioned earlier, Task Mate is currently in the early access testing phase where Google has kept the access “limited to select users”. The search engine giant is following a referral code system meaning more testers might be able to join using the referral code by an already tester. Although you can download the application from Google Play Store, you can not proceed further without a referral code.

Unlike Google Opinion Rewards, Task Mate allows users to “cash out the earning” by linking an e-wallet or an in-app payment partner. For those who’re unaware, the Opinion Rewards only gives Play Store credit in exchange for completed tasks. Furthermore, Google is not limiting the tasks to its own services. With Task Mate, it will showcase tasks that originate from “business around the world”. According to Google, the tasks that need to be completed are fairly “simple”. 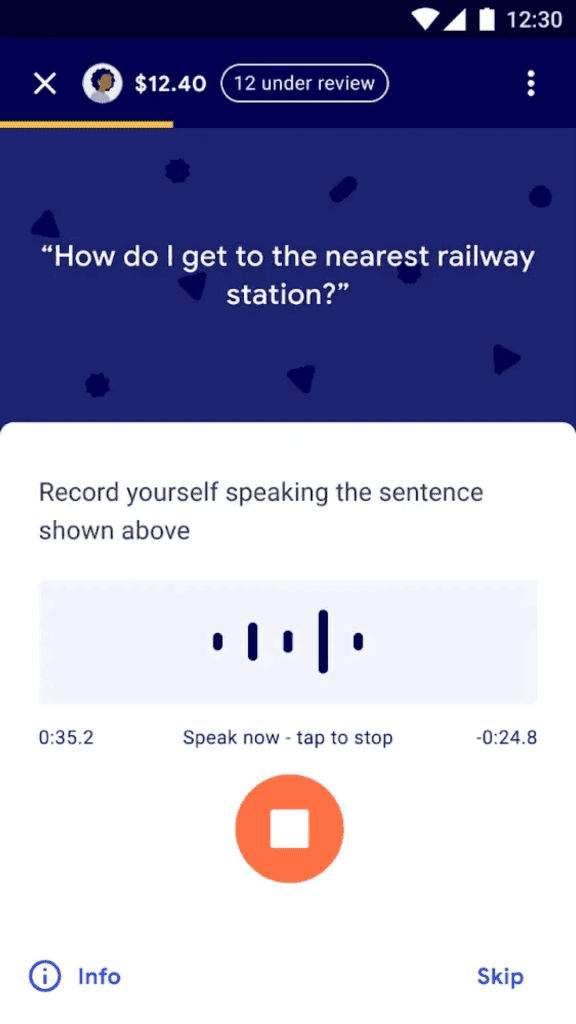 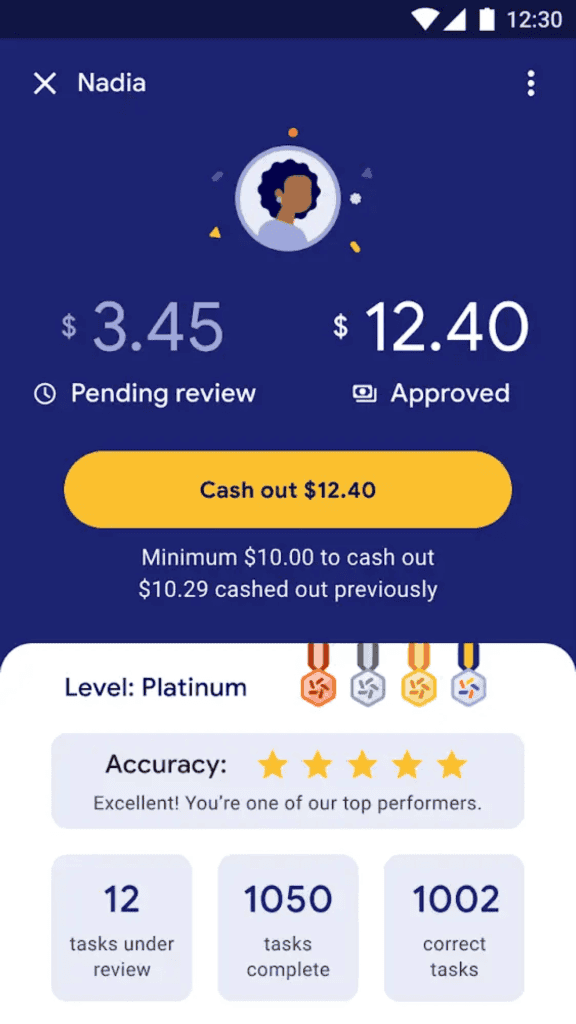 Google has categorized the tasks into two namely “Sitting” or “Field Tasks”. As the name suggests, the former consists of tasks that you can complete without moving while the latter requires you to walk. Basically, “Field Tasks” will track how many minutes you have to walk. For instance, Google might ask you to go to a particular location nearby and take a photo of a business presence there. For Sitting, some of the tasks include “Record spoken sentences”, “Transcribe sentences” and “Check shop details”.

These types of tasks are not present in Google Opinion Rewards and in fact, it is primarily limited to survey questions. With that said, the app is currently in early access and we expect it to roll out to the public soon. It would be interesting to see whether Task Mate will replace Google Opinion Rewards or both the apps will live alongside each other.

Previous POCO will be an independent brand starting today

Next Amazon Echo Buds gets the ability to track workouts using Alexa in a new update!