Lenovo isn’t as appealing in the smartphone scene as it was years ago. Of course, this isn’t the case with its Motorola-branded devices that are still doing well in emerging markets. However, Lenovo wants to attract customers with its name and not just by its Motorola division. Well, the company will revive its Lemon-branded smartphones in China and move on with the Lenovo K series. The company is now gearing up to reveal the Lenovo K12 series. However, if you’re familiar with Motorola devices, don’t hold your breath for the K-series. According to a recent report, the Lenovo K12 Pro is, in fact, a rebranded Moto G9 Power.

According to a report from 91Mobiles, the Lenovo K12 Pro that passed by FCC and TENAA certifications carries model numbers XT2091-8 and XT2091-7 respectively. Apparently, the recently released Moto G9 Power bears a similar model number – XT2091-3. It will not be the first time and certainly not the last time that Lenovo rebrands a Motorola device. In fact, the upcoming Lemon lineup seems to be composed of rebranded devices like the Moto E7 Plus. So, considering the rebranding, users can already take a peek at K12 Pro specifications.

The Lenovo K12 Pro will flaunt a 6.8-inch IPS LCD with a resolution of 1,640 x 720 pixels. This is a large display, and for this size, the resolution really disappoints, obviously it has a standard 60Hz refresh rate. The panel will bring a top-left aligned punch-hole to house the 16MP selfie snapper.

Under the hood, the handset carries the Qualcomm Snapdragon 662 paired with 4GB of RAM and 128GB of Internal Storage. This amount can be further extended via the use of a good microSD card. The phone has a Triple-Camera setup on the back bringing a main 64MP shooter, 2MP macro snapper, and a 2MP depth module. The rear also serves as a house for the fingerprint scanner. The phone has the vertical Lenovo branding in the bottom left corner. 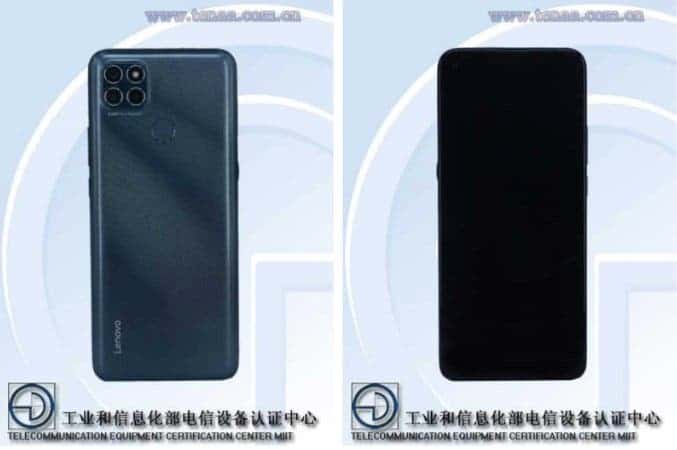 The display isn’t impressive, neither the Snapdragon 662 is. So, in these days of gaming SoCs, so what makes the G9 stand with a Power on its name? Well, the device comes with a massive 6,000mAh battery complete with 20W fast-charging and USB Type-C. Other specifications include a dual-band Wi-Fi 5, Bluetooth 5.0, 3.5mm headphone jack, FM Radio, GPS, 3.5mm headphone jack, and NFC. The phone boots Android 10 and we assume that Lenovo is preparing a new skin after Motorola phones run stock-ish Android builds.

Next POCO will be an independent brand starting today