If we would have to pick any single stand-out feature of the Huawei P30 Pro, it would easily be the rear camera module and its jaw-dropping image capture qualities. That’s why it’s easy to see that the handset’s rear cameras including the TOF sensor is the costliest amongst current flagships, as stated by a Cowen investor note obtained by AppleInsider. The note includes an analysis of the bill of materials which shows the costs of Galaxy S10+ and iPhone XS modules as well. 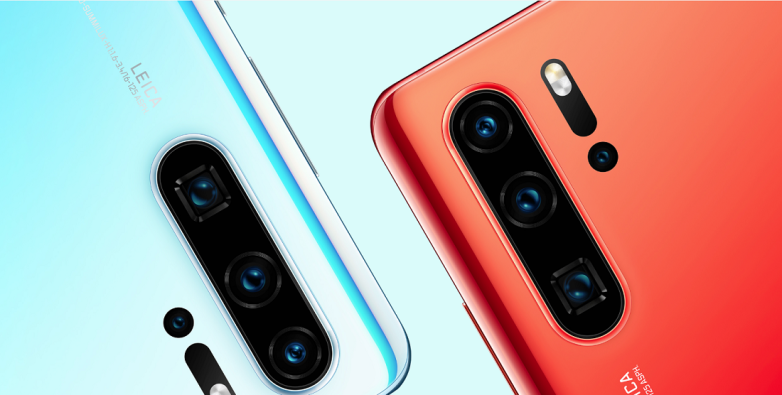 The iPhone’s camera comes at the lowest cost and is $34.50 per device while the Galaxy S10+ costs $44 per device. In comparison, the P30 Pro module (including the TOF sensor) costs $56. Both Samsung and Huawei have spent 1.4 times and 1.9 times respectively more than Apple.