The US Department of Defense (DoD) quoted a report called ‘The 5G Ecosystem: Risks & Opportunities for DoD’. According to the quotation, China is leading the way in 5G development and the United States may be lagging behind in this competition. The Defense Committee, an independent advisory group of the US Department of Defense focused on technology and innovation, pointed out that the Chinese government’s aggressive investment strategy shows that China has been at the forefront of 5G construction. 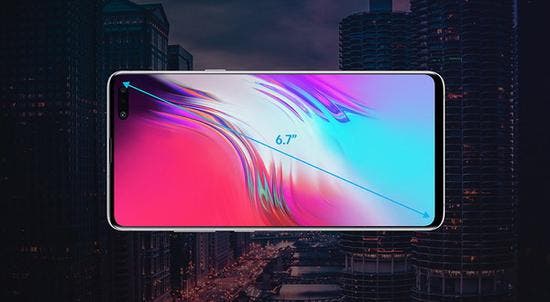 China has deployed about 350,000 5G base stations, ten times that of the United States. Large telecom equipment manufacturers, including Huawei and ZTE, are actively promoting the construction of 5 G (including commercial and consumer services). Chinese companies have also provided 5G network construction services for overseas markets such as Europe. Although the United States has tried to prevent European allies from cooperating with Huawei, the data shows that Huawei has supplied more than 10,000 base stations overseas.

The report pointed out that Huawei and ZTE are actively promoting the progress of some network infrastructure projects. Huawei alone is expected to win 28% of the global telecom market, and there is no sign of slowing growth in the short term. As Chinese telecom vendors occupy more five-G network markets, the share of Chinese telecom companies will continue to grow and help China promote its preferred 5G network standards and specifications to shape the future global 5G product market.