The month of May would definitely be an interesting one for phone lovers, as there are a number of noteworthy phones scheduled to arrive in the coming month. These are not just rumored phone launches, but ones that have been confirmed by the various OEMs.

The Honor 20 series, OnePls 7 and even the Asus Zenfone 6 are all of interest to us, and now it appears Google is adding to the mix as indications have now emerged the Google Pixel 3A could launch in May. The search giant has released a teaser on its official store hinting at the launch of the long-rumored Google Pixel 3a and Pixel 3s XL.

The teaser page also has a promo video for Avengers: Endgame-themed AR stickers new Playmoji AR Stickers that were announced earlier this morning. 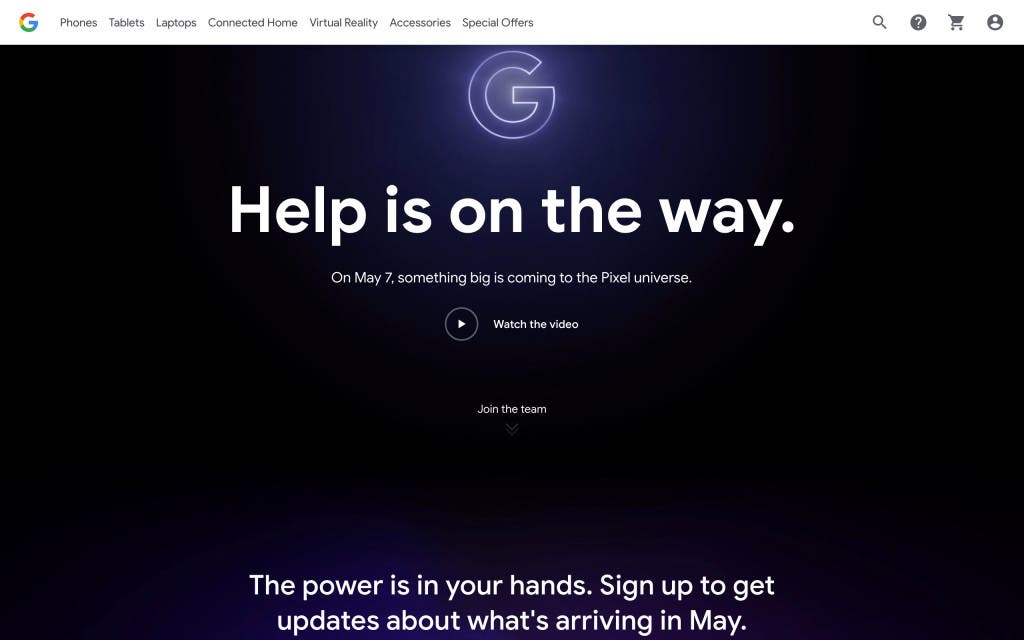 The event is scheduled for May 7th which obviously is the first day of this year’s I/O developer conference in Mountain View. Google already allows you to sign up for more details on whatever’s coming next month.

We have heard quite a lot about both devices in the last few months, with leaks suggesting the duo will look very similar to the Pixel 3 and Pixel 3 XL but will likely get some toned down internals, feature plastic on the rear, instead of glass at n affordable price point. They are both tipped to get a The Google Pixel 3a will have a 5.6-inch 1080x2220px and a 6.0-inch 1080x2160px screen with snapdragon 670 with 4GB under the hood.

Next Meitu says GoodBye, but ensures that it will keep working on imaging technology