Meitu was a quite popular company if we throw back our minds 3 to 4 years ago. Of course, they never had been best sellers, but their unique and characteristic design plus its focus in photography were truly remarkable back in the days. Sadly, the never was enough to compete in the intense market of smartphones, especially in China where there are dozen of options. Curiously, the company which tried to sail in the stormy waters ended up being swallowed by the giant Xiaomi.

The deal was announced back in November last year, but in the last month, Meitu announced a deadline for mid-2019 when the company will completely stop the manufacturing of mobile phones. Apparently, the goodbye is coming sooner than expected as Meitu shared a GoodBye letter to its fans. The letter is full of nostalgia for those fans that could relate, the history of Meitu’s Mobile Phone. The letter was addressed as “To the most beautiful Mito mobile phone users.” 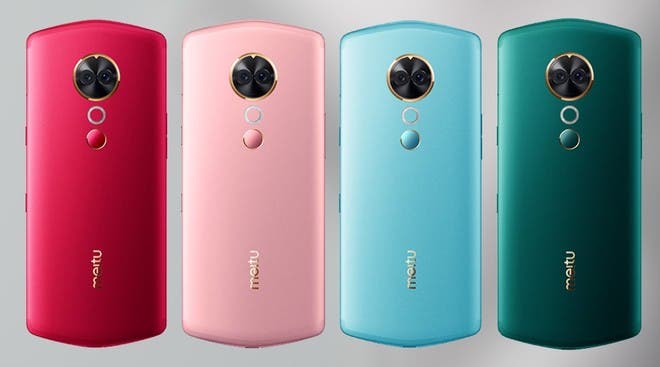 The letter clarifies some of the agreement terms that the firm has with Xiaomi, and states that the innovation is more of a transformation of the Meitu Mobile Phone brand. The company will keep developing its high-quality imaging technology, of course under Xiaomi’s arm. So in the future, we should see the Meitu’s work being implemented in both Mi and Redmi smartphones, and of course, in the “Meitu by Xiaomi” smartphones.

Earlier this year, Meitu hinted that the new mobile phones will be developed, produced, sold, and promoted by Xiaomi. Meitu will only enjoy the sales share proportionally. For now, we can’t say if Xiaomi will keep Meitu’s original design, or if it is just interested in their imaging technology. Meitu smartphones will soon hit the market, and then we’ll know for sure how the new incarnation of the company will perform.

Next Nokia 9 PureView launches in China, pre-order to begin April 19