During the conference dedicated to developers that took place in recent days. Huawei has not only revealed its HarmonyOS operating system to the world but has also made other announcements. Among these, the collaboration with Meitu emerges to improve the camera algorithm. The Chinese manufacturer has made great strides in photography for smartphones (just think of the performance of P30 Pro) but most likely wants to go even further. 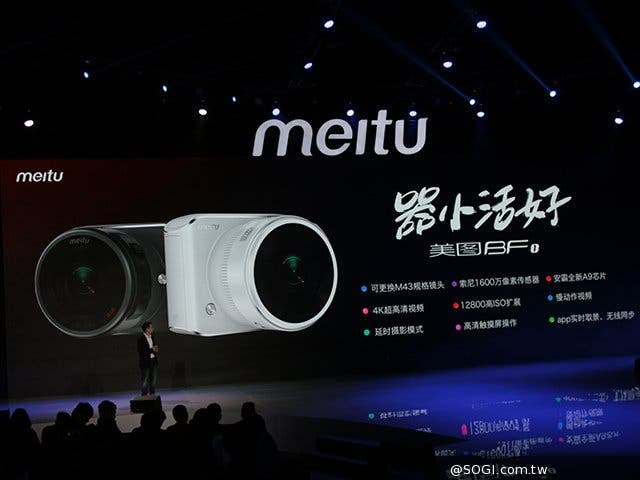 Meitu is well known for its image editing apps. It is precisely this know-how that wants to exploit Huawei. According to IThome, it was Meitu who announced the collaboration – during the Developer Conference – with the aim of further satisfying the users’ needs. To this end, the company has partnered with Huawei to provide access to system-level camera algorithms.

Apparently, some Huawei users use Meitu camera software. This prompted the Shenzhen giant to invite Meitu’s team to make optimizations and improvements to their camera application. However, Meitu also produces smartphones and is a subsidiary of Xiaomi. Which recently introduced the CC9 and CC9e devices whose strong point is the front camera.

In short, this is an interesting and strategic collaboration. It could lead Huawei to further consolidate its position in relation to smartphone cameras. I wonder if we will see the first fruits of this collaboration already on board the next line of Mate 30.