When Meitu and Xiaomi signed a partnership agreement in the last year, Xiaomi accepted to develop and sell smartphones under the Meitu branding. It has been nearly a year since both parts signed the deal and Xiaomi has only released a single smartphone, namely the Xiaomi CC9 Meitu Edition.

However, the CC9 Meitu Edition isn’t a Meitu smartphone, since it doesn’t come with the traditional aspects and design language of older Meitu smartphones. Instead, it is just a custom CC9 smartphone with some special camera features for content creators. Thankfully, the camera-centric smartphone enthusiasts will sleep now knowing that the future of the Meitu-branded smartphones shines like Gold. According to Meitu’s CEO, a “real” Meitu smartphone will be released in 2020. 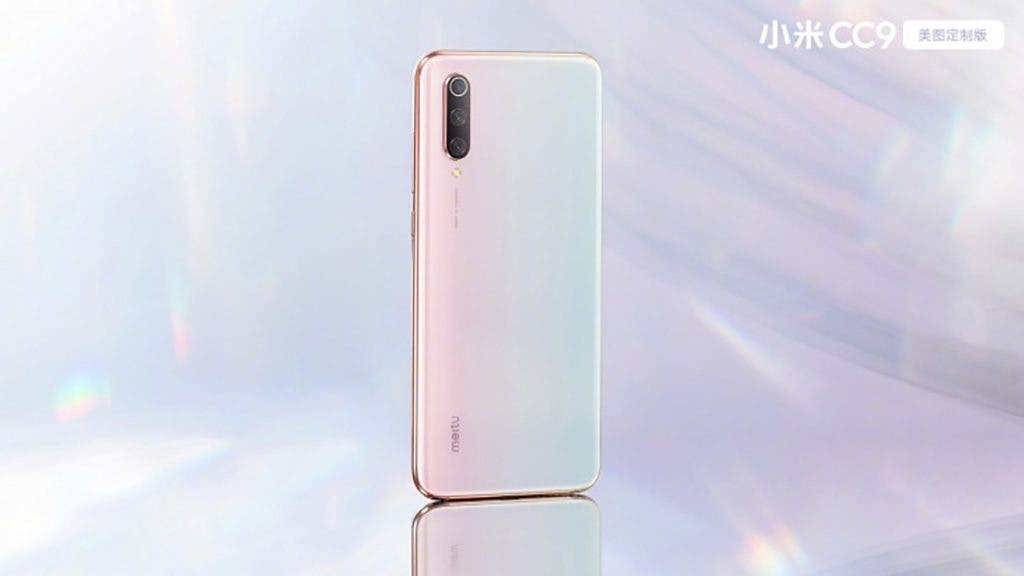 “A new Meitu smartphone is scheduled for next year.”

The CEO Mi Xinhong disclosed a few details about the upcoming phone. First, Xiaomi will develop and sell the handset, as the partnership agreement states. Furthermore, it will be a first for a whole new series of smartphones. Xiaomi’s CEO Lei Jun already revealed this information right before today’s announcement. There are no much details about the features present in this new smartphone. After all, it’s too soon to speculate about next year’s smartphone. Of course, we would be glad to see the smartphone with a flip-camera, at the top of this page. When it popped out, rumors pointed that this would be the first Meitu-branded smartphone to be released under Xiaomi’s arms. However, Mi CC9 is a different smartphone.

Even though the company hasn’t released any new smartphone this year, the company is having a good year overall. Its online advertising revenue is reported to have increased by 27.2% year-on-year to ¥362.3 million. The company also stated to have incorporated a new business model which includes premium subscription service. The new business saw an expressive growth of six times more the numbers reported shortly after the release. Meitu’s social media platforms’ have 308.1 million users, that’s a 0.6% increase from December 2018. Average daily usage time has also increased from 5-6 minutes to over 12 minutes.

We are just curious to see what the company is preparing for next year alongside Xiaomi.

Next Samsung Galaxy Fold pre-registrations are live, but still limited to China