After the Samsung Galaxy Fold fiasco, the South-Korean maker is gearing up to release a redesigned and improved version of its first foldable smartphone in the coming days. It’s been three months since the Galaxy Fold should have been released on the market. According to a new report, the die-hard fans who can’t wait to get their hands on the device may finally have their dreams come true. 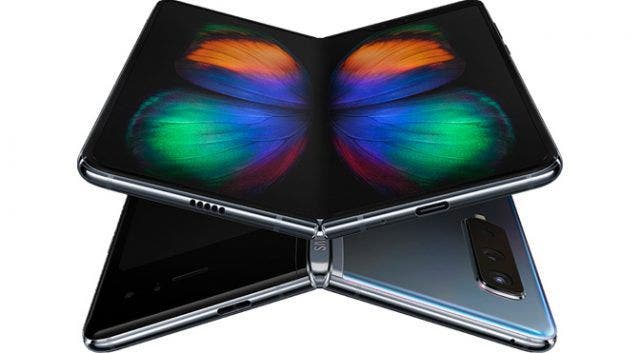 Hopefully, more markets including the U.S. will also be included by Samsung. However, we believe that Samsung may skip the pre-registration process and allow customers to pre-order it directly. According to the South-Korean, a number of changes have been made in the Galaxy Fold build. It has been further reinforced allowing the smartphone display to be protected from external particles. Furthermore, the top and the bottom of the hinge have been strengthened. Last but not least, the great culprit of Galaxy Fold’s fiasco the top protective layer of the Infinity Flex Display has been extended beyond the bezel.

The Galaxy Fold is a truly expensive device, however, that’s a small amount for early tech adopters. If you have $1,980 to spend in a new trend, and lives in China, just check the source link for your pre-registration.

Previous Next "Meitu by Xiaomi" smartphone will be released next year