The Realme XT which will be Redmi’s competitor to the Redmi Note 8 Pro is expected to arrive sometime in September in India. However, the company’s Chinese arm has revealed the first look of the device on social media today. At the Realme 5 series launch, the company said that the Realme 64MP camera handset will be called Realme XT. Also, take a look at the gorgeous shots by Android Central’s India Editor of the Realme XT below.

A phone with a 64MP camera shows up. This is the Realme XT. That gradient finish sure does look a lot like the P30 Pro. pic.twitter.com/QA54dpEDad

The render simply reveals the rear side of the phone and it’s the gradient White with subtle colour refractions over the surface that has been in trend this quarter that looks elegant and exquisite at the same time. It also hides the fingerprint smudge fest going on over the rear panel to a great extent unlike other shades. Then there’s the quad camera module with quite a bump on the top left corner of the rear similar to the Realme 5 series. The front design still remains a secret and if the Realme 5 series is any indication, a waterdrop notch is very likely. If Realme does include a pop-up camera, that would be really nice too but that would also bump up the price a bit more and make it harder to compete with the Redmi Note 8 Pro. Hence, we presume Realme XT has a waterdrop notch on the front but also an on-screen fingerprint reader. The only big difference here will be the main 64MP sensor making the Realme XT a real attention grabber when it launches next month.  There is also, of course, the possibility that Realme could introduce the phone under an entire new name or series, as hinted by other official teasers. 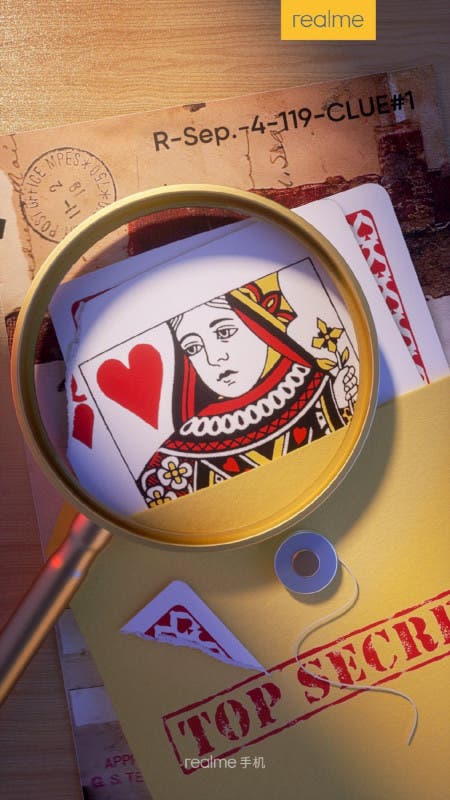 There are still no launch dates, neither for the India or China models and it also remains to be seen whether Realme will introduce any other changes in hardware, cheifly the processor among other things in the upcoming handset.

Realme XT explodes while charging within 24 hours of purchase!