The full renders of the Redmi Note 8 Pro are now official today as Redmi continues drip-feeding onlookers who await the next-gen of Redmi Note in less than six months. Now, we did have a glimpse of the design (rear) earlier but this is the full dress down.

The Hail Green version is seen here with the 64MP camera, and three other sensors. There’s also some image of the Fritillaria White colour circulating the interwebs but those are not official. Those images also reveal the front design to be a teardrop notch with slim bezels at the bottom.

Redmi has confirmed many features of the upcoming Note 8 Pro in two days with a torrent of teasers. A 4,500mAh battery is confirmed, gaming accessories are confirmed, the Helio G90T processor is confirmed, and most of all, the 64MP sensor with 25X Zoom and twice the resolution of 8K. Also, we’re expecting 18W fast charging, with in-box fast charger this time. Liquid cooling was also teased today and this will probably be the first time Xiaomi will be introducing the feature to its Note series. Xiaomi says that it will help reduce the temperature by 4-6 degrees. It does seem to have tha kind of fire power too as AnTuTu recorded the handset reaching 280,000 which is higher than the Redmi K20. 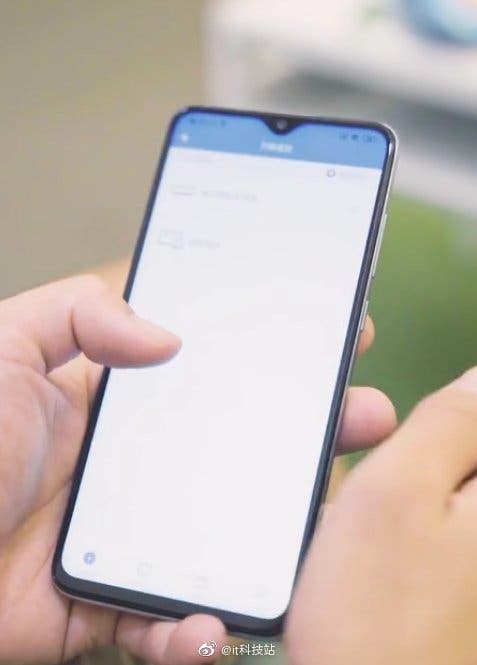 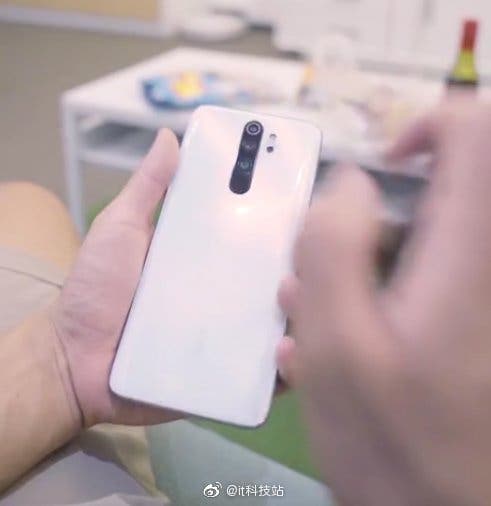 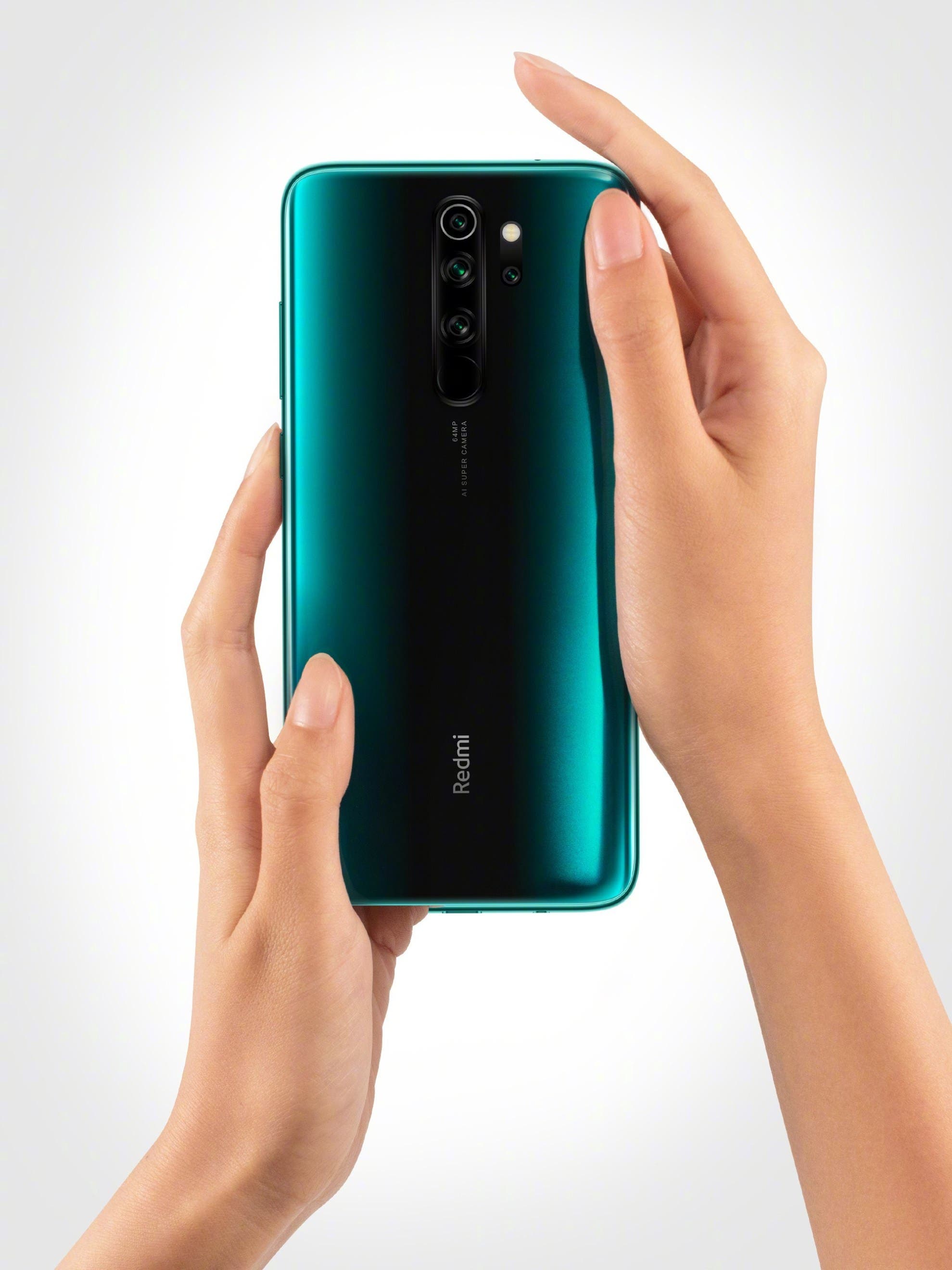 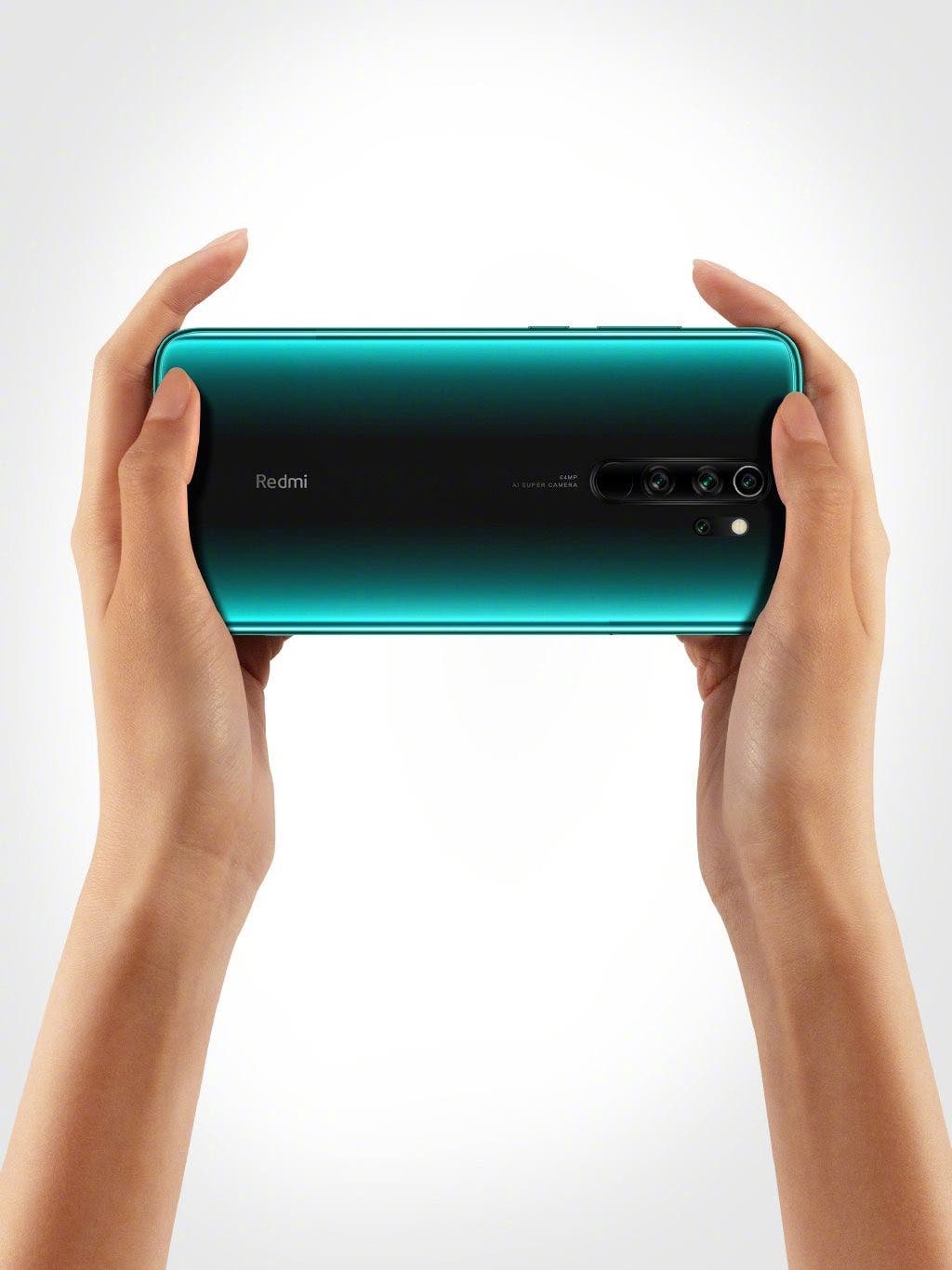 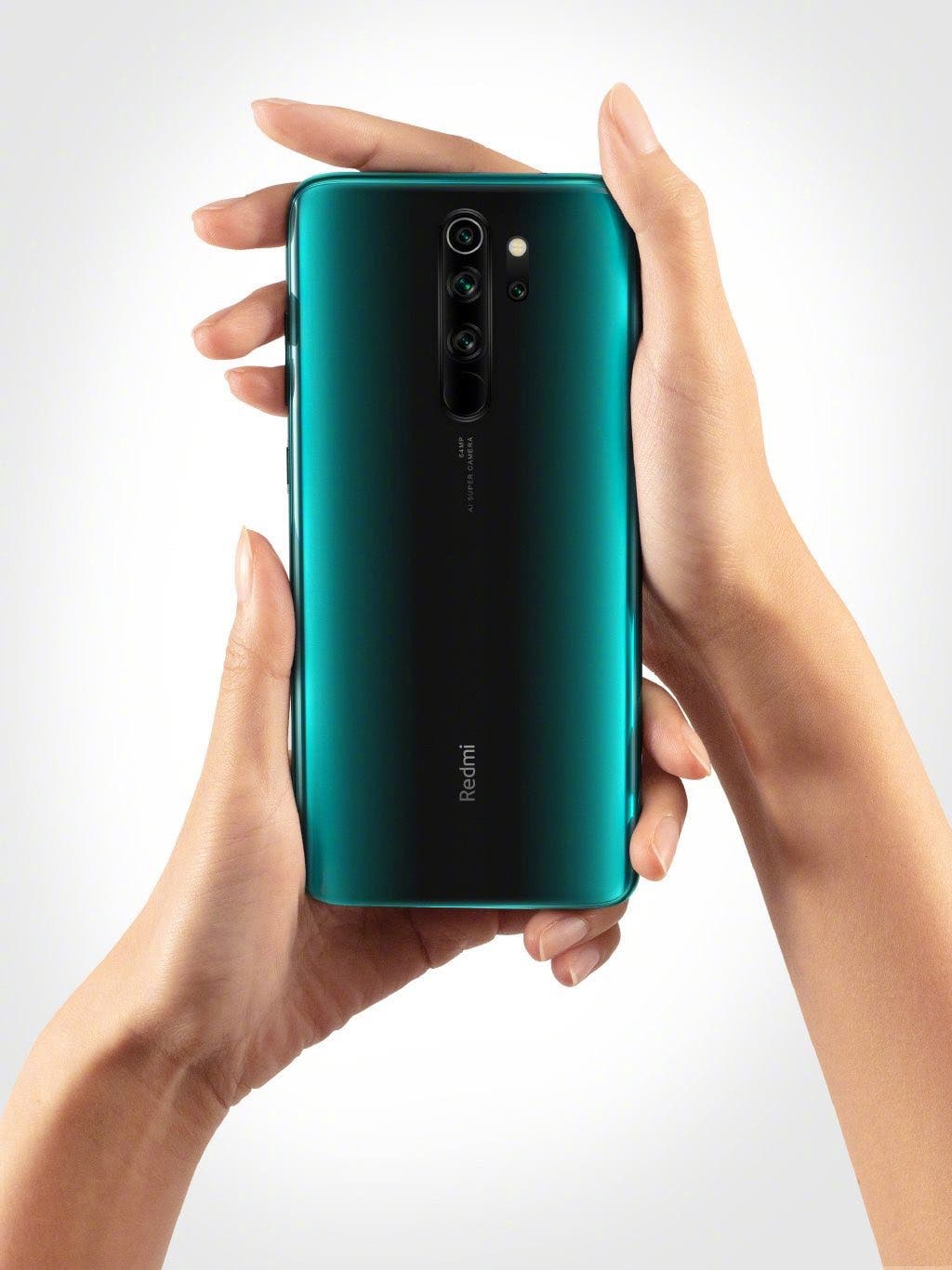 Previous Ren Zhengfei: The US is hurting itself by restricting Huawei